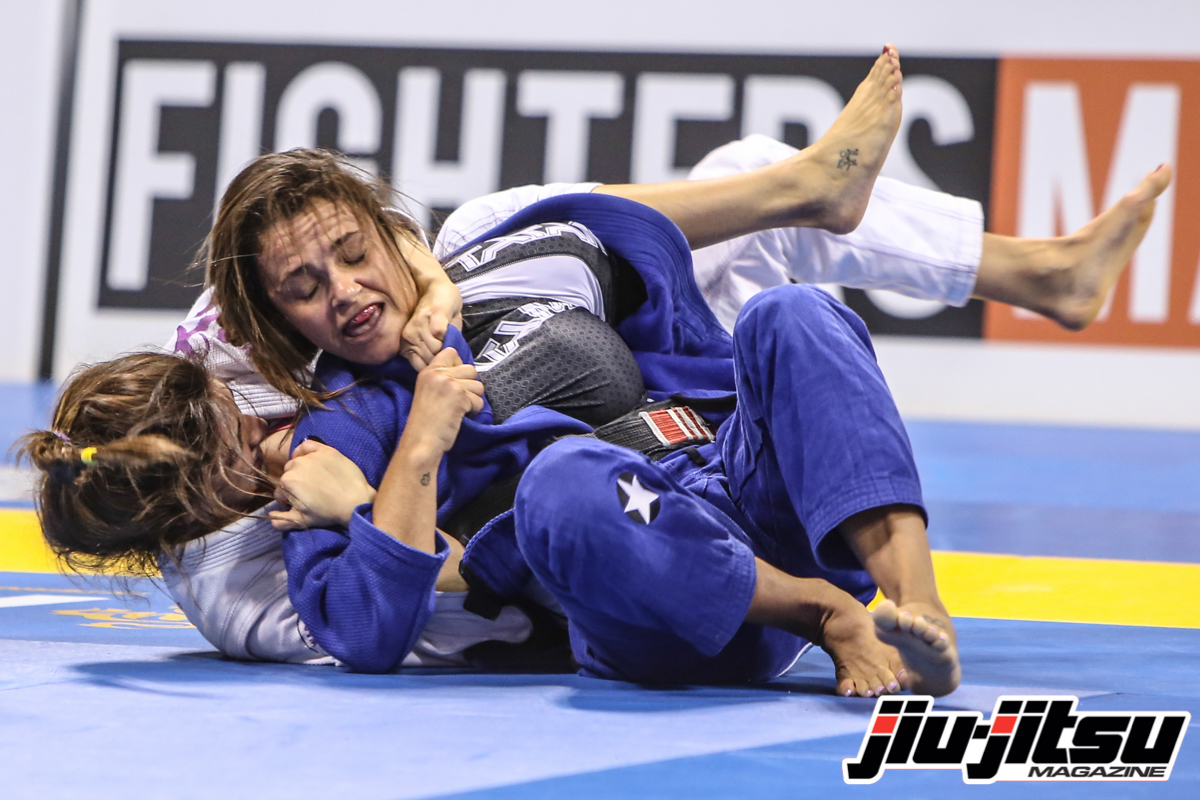 Another weekend has come and gone and once again there as grappling action for all. Here’s a quick roundup of the best that happened in the past three days in case you missed something.

The 2X black belt world champion stepped on a MMA cage for a second time in her career this Friday night. After a slight dump at the weigh in, when missing weight, Dern went after her opponent Montana Stewart and awed the crowd with a beautiful submission still in the first round. Mackenzie first attacked an omoplata, then went to the crucifix position to reach for the opponent’s neck and get the tap. It was a position similar to what she used to finish Michelle Nicolini at the 2016 Worlds finals. Watch the video.

What can you do in a Saturday afternoon if you are a former UFC champion currently serving a suspension for doping violations? What about making an appearance at a local NAGA event? That’s exactly what former light-heavyweight belt holder Jon Jones did in Phoenix this weekend. He dropped in and made the day for a few fans.  Taking pictures with some, and guillotine choking others in some friendly exhibition matches and meeting his match in the form of a 10 year girl who caught the former pound for pound king with a slick armbar.  Watch the video below to check out the action.

The UAEJJF made a stop at the Sports Center Las Vegas for another event in their International Pro series. Gracie Barra’s Gabriel Arges was the standout in the black belt division. In two matches, he finished Gottrell King and Nathan Mendelsohn with leg locks for the gold medal. The event counted points in the UAEJJF world ranking and gathered hundreds of athletes for a full day of action. Click here for the full results.

The IBJJF had two events this weekend. In the USA, Fernando Reis was the standout in Charlotte with double gold in the black belt division, winning the ultraheavy and the open class. The event also featured the likes of João Miyao, Lucas Barbosa and Marcelo Mafra.Click here for the full results. In England, Jaime Canuto also won duble gold at the London Fall Open. He won the middleweight division and the open class. Click here for the full results.