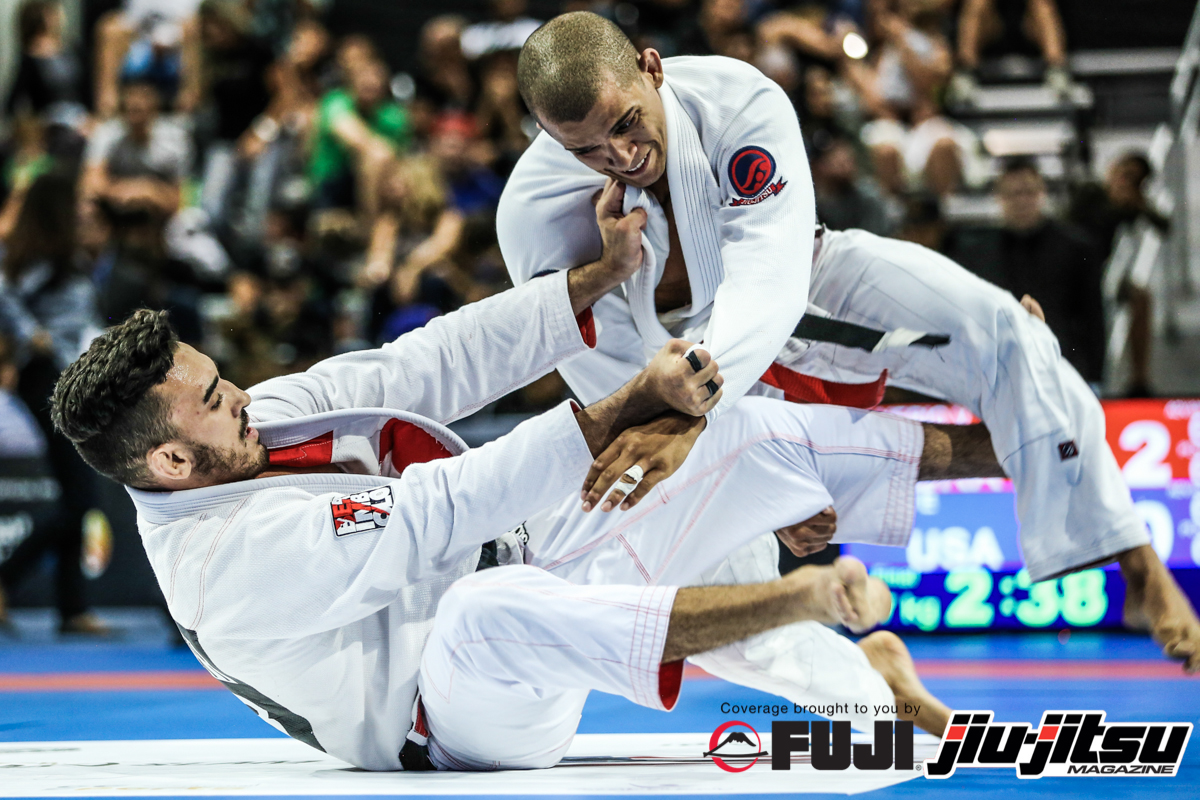 As Jiu-Jitsu’s popularity grows, more and more events pop up for fans to watch and competitors to take part in. There are so many it is getting hard to keep track of all of them. So, we decided to put up a list with some of the events you can either watch or compete (or both). Here we go!

One of the most traditional events in the USA, the 21st edition of the event takes place October 22-23, once again in Santa Cruz, California. Today, October 14, is the final day to register to compete. Big names like João Gabriel Rocha, Tarsis Humphreys, Tanner Rice, Nathan Mendelsohn, Osvaldo Moizinho, among others, are confirmed. Click here to know more and to sign up.

The second leg of the UAEJJF Grand Slam lands in Tokyo, Japan, on October 23, promises to be as spectacular as the first one, in Los Angeles. This time, there will be only Gi divisions, but a bunch of big names are already confirmed. Xande Ribeiro, Felipe Pena, Gabriel Arges, Michael Musumeci, Roberto Satoshi, Igor Silva, Ricardo Evangelista, among others, will be there to display their technique. You can still join the show and register to compete for your share of over US$ 100,000 in prizes. Click here to sign up until the deadline on October 17. Flograppling will live stream the event.

Seth Daniels continues to provide the community with high level events. There are two coming up in the next weeks. First, in Las Vegas, Fight to Win Pro 16 is scheduled October 22, in Las Vegas. The main card features some interesting matchups like Vinny Magalhães vs. Luiz Panza, Bill Cooper vs. Dustin Akbari, Talita Alencar vs. Maxine Thylin. Then, on October 29, Fight to Win Pro 17 lands in Texas for another round of great fights. João Gabriel Rocha vs. James Puopolo is the headliner. Click here to buy tickets. Flograppling will live stream both events.

In São Paulo, Brazil, on October 22, Copa Podio once again gather some of the best competitors today. Leandro Lo and Erberth Santos will have another chapter in their personal rivalry while trying to win the heavyweight belt. The roster also includes Alexander Trans, Rodrigo Cavaca, Gabriel Fedor, Cassio Silva, among others. Flograppling will live stream it.

The fourth installment of the UK-based event is scheduled October 29, once again in Poole. BJJ legends Vitor Shaolin and Fernando Tererê will have a rematch in the main event. The card also features Garry Tonon vs. Gilbert Burns, Miniwaman vs. AJ Agazarm, Jackson Sousa vs. Dillon Danis and more. If you have the chance, go watch live. If not, catch the livestream.