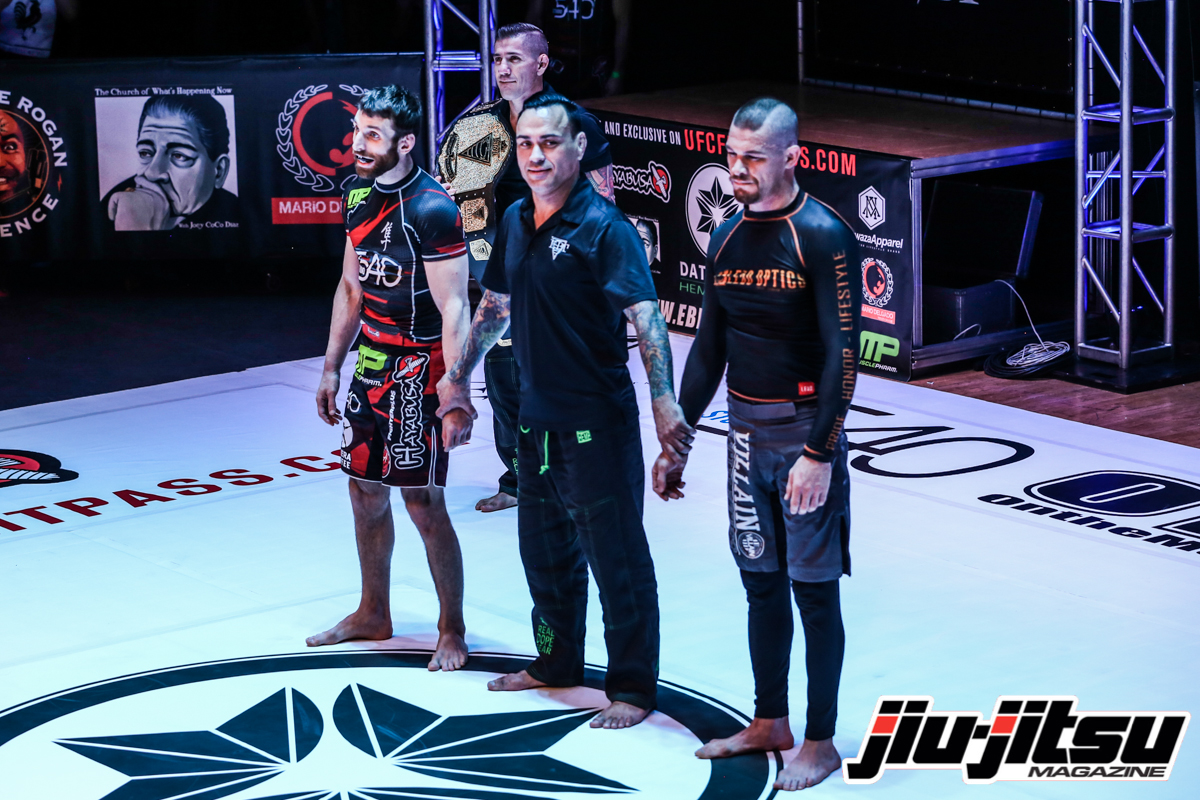 Eddie Bravo made an announcement this Wednesday that is already sending shock waves throughout the Jiu-Jitsu community. The man behind the fan-favorite Eddie Bravo Invitational series posted on Instagram that a new kind of event will be launched in 2017. It will include open palm strikes to the head when the fight is on the ground.

Everything will be exactly the same except open palm strikes the head are legal on the ground, coming 2017 #ohshit

EBI Combat Jiu-Jitsu still has no date set and the overall rules will be released in the future. According to Bravo’s post, the new event will follow the current EBI rules, but including the open palm strikes to the head. Also according to Bravo, no kicks, elbows or punches will be allowed. No gloves will be worn as well.

The first reaction to a Jiu-Jitsu event that includes strikes was positive. Here is a sample of the comments on Bravo’s post:

@trevora1ton: This is gonna be so sick can’t wait!!

@theray65: I don’t even know what this means, but I’m excited.

@norse_academy: @eddiebravo10 I am so into this. This is the game I have wanted to play for so long. I am down. Thank you Eddie.

What do you think of Bravo’s idea?