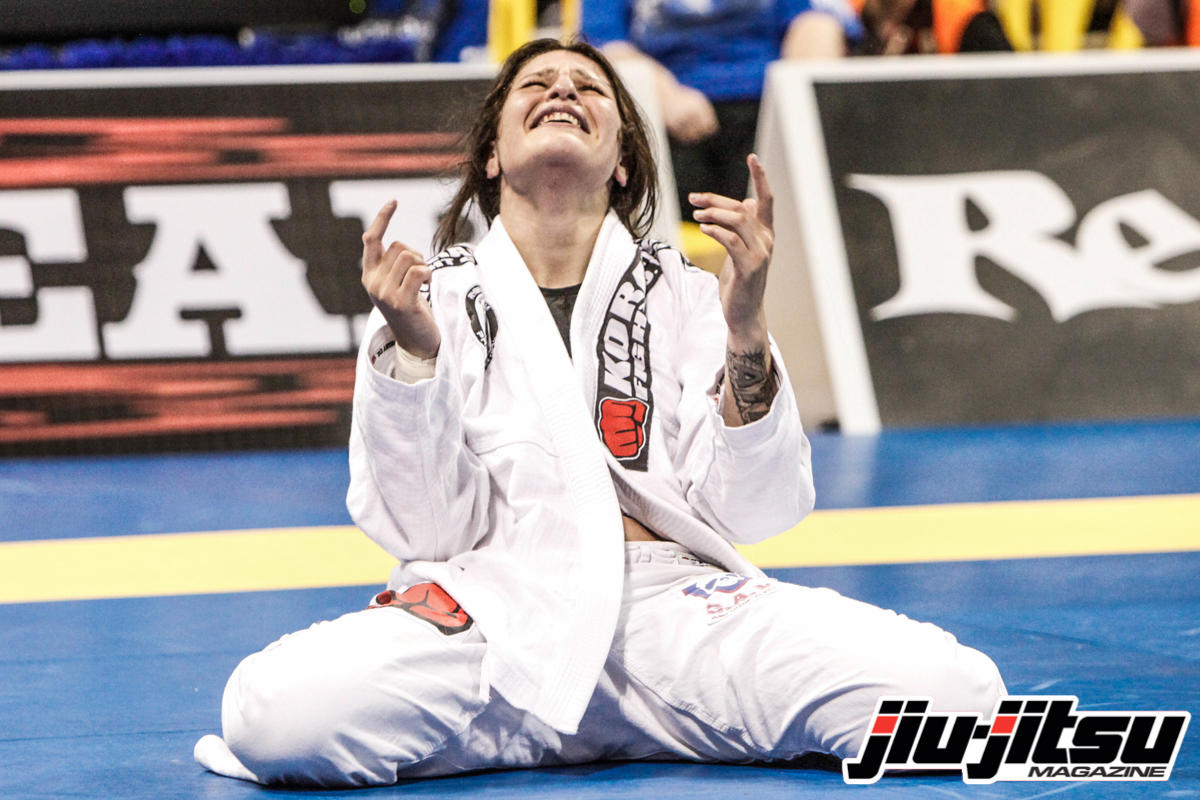 More than two years after signing with Bellator MMA, black belt world champion Talita Nogueira will finally make her debut in the organization. She signed with the American event in 2014, but a serious knee injury that required surgery and a long recovery process delayed her first appearance.

Talita has a 6-0 record in professional MMA, with four wins by submission and two wins via TKO. The debut is scheduled November 4, in Uncasville, Connecticut. The opponent is yet to be announced. Talita wrote about her upcoming fight.

“I don’t like to talk much, but I wanna say that I’ll make my debut at Bellator on November 4. I am very happy, but also very anxious about the fight. I am doing my best at training for whatever happens. Thanks to all of those who are supporting me in this journey.”