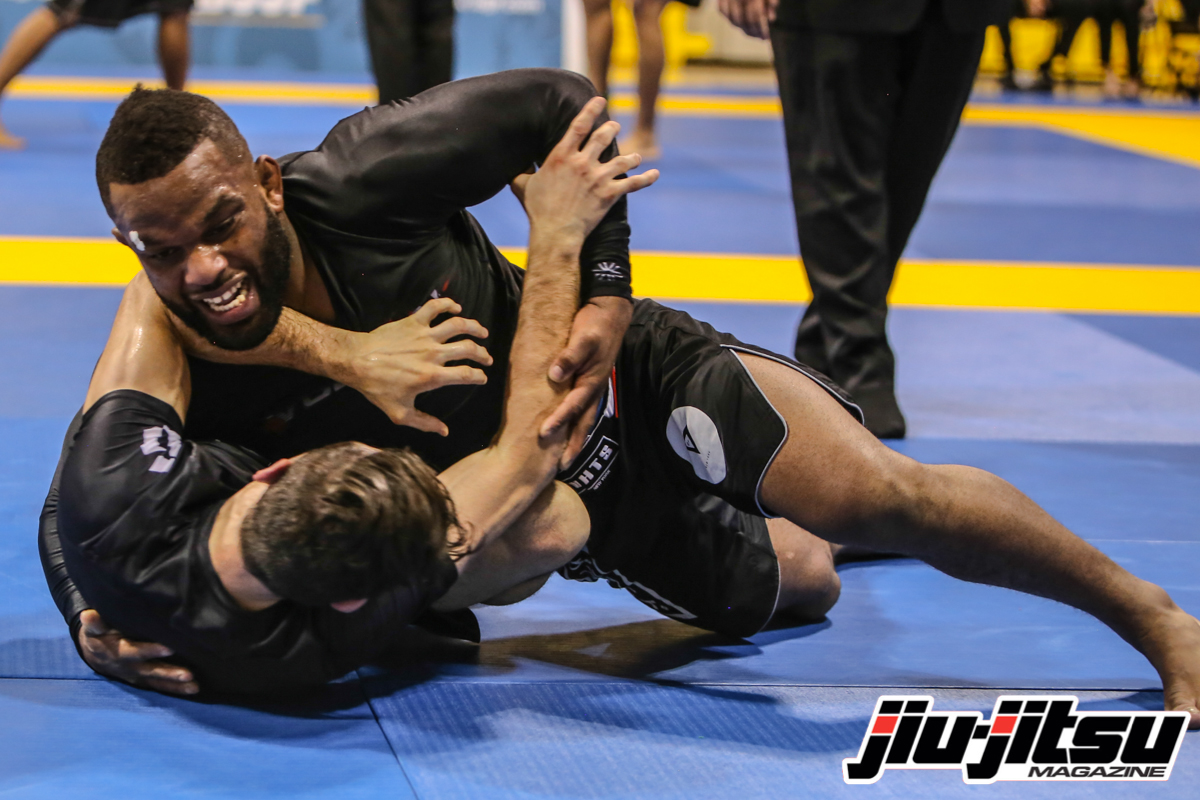 It was a action packed weekend indeed with Jiu-Jitsu in all forms and shapes. There were super matches with and without the gi, tournaments for big prizes and two IBJJF events in the USA and Brazil. We tried to stack all together in case you missed something.

Two times no-gi world champion, DJ Jackson once again used his outstanding wrestling abilities to beat three opponents and grab the big prize, this past Saturday, in Naples, Florida. In his second match of the day, the Lloyd Irvin black belt met up with bitter rival Garry Tonon. Using wisely the rules set that awarded points for taking the opponent out of bounds, Jackson was able to build a 7-2 lead to scored another win over Tonon (their personal record is now 4-0 DJ).  The final match was against Brazilian Lucas Barbosa, from Atos JJ, also a no-gi world champion. using the same strategy, Jackson outscored Lucas 6-3 for the grand prize.

In Scottsdale, Arizona, the main event was a rematch between Jiu-Jitsu superstar Mackenzie Dern and upcoming talent Talita Alencar. Just as in their first encounter in Abu Dhabi, at the 2016 WPJJC, the match was fiercely fought. Mackenzie used all her known tricks, like the omoplata, foot locks and toe holds. Talita proved once more why she is one of the most promising names in the new generation of black belts and put great resistance to Mackenzie. In the end a unanimous decision granted Dern the win and the belt. A third encounter should be fun to watch.

The lone star state once again hosted an IBJJF event this weekend. With gi and no-gi divisions, there was action for all likings. In the Gi division, Lead BJJ won the teams’ competition with 308pts, followed by Gracie Barra (291pts) and Checkmat (220pts). Individually,Thomas Oyarzun was the standout by winning the black belt open class division. He also finished second in the middleweight division. In the no-gi division, Checkmat finished first with 222pts, followed by Lead BJJ (189pts) and Gracie Barra (129pts). The individual standout was Inacio Gomes, double gold medalist in the black belt division after winning the heavyweight and the open class. Click here for the full results.

In Brazil, some of the best names in Jiu-Jitsu today gathered in Barueri to fight another edition of the São Paulo International Open. Erberth Santos and Andresa Correa ran the show with double gold in the black belt division. The event also featured the likes of Tayane Porfirio, Patrick Gaudio, Gabriel Rollo, among others. In the teams competition, Alliance scored 312pts to win the title, followed by Gracie Barra (238pts) and Cicero Costha (231pts). Click here for the full results.

In the beautiful San Jose, hundreds of athletes fought for travel packages to the 2017 World Professional Jiu-Jitsu Championship. The Costa Rica National Pro was another great event under the UAEJJF banner. In the black belt division, Brett Russell won the 77kg division while Diego Herzog made his way to the top of the under 110kg division. Click here for the full results.

Rafael Lovato Jr. teaches how to pressure pass and set up a bow and arrow choke