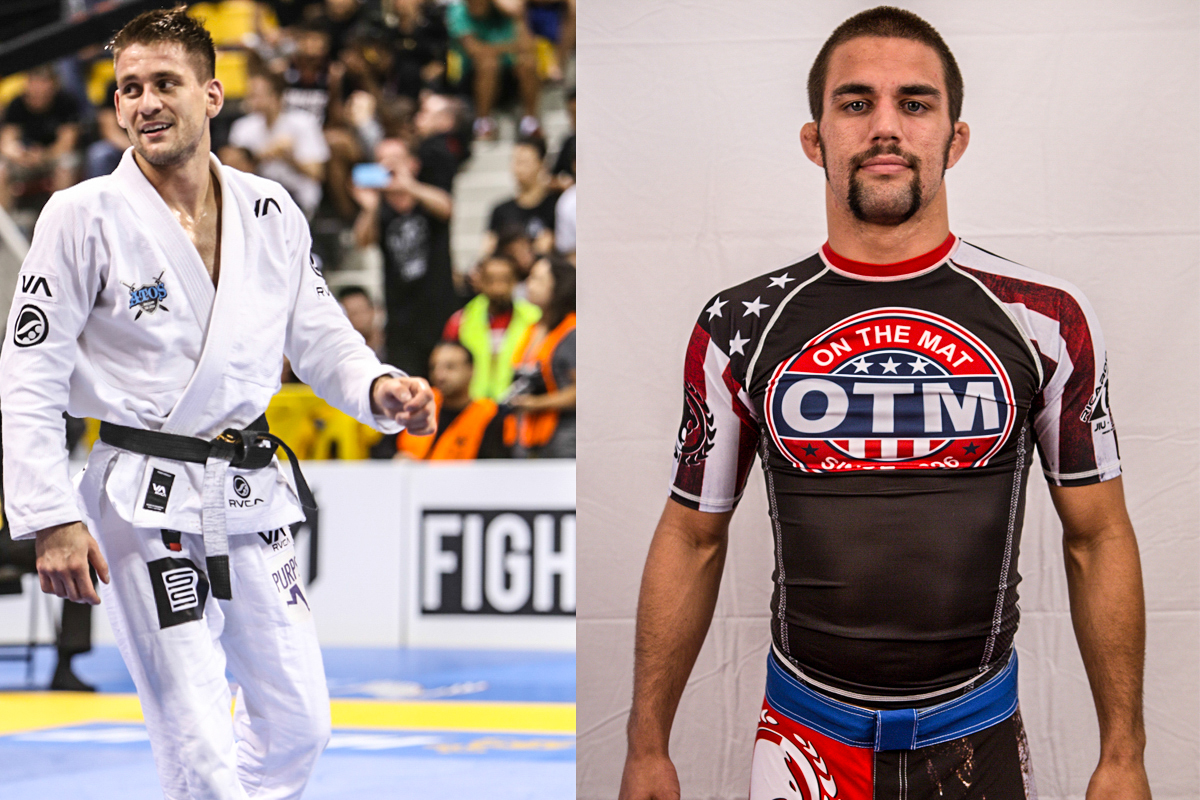 What if you had and infinite amount of money to offer the top Jiu-Jitsu athletes today? Who would you match up with whom in a dream event? As a fun exercise to end the week, we decided to list five matches we would love to see happen. See if you agree with our suggestions and feel free to add your own.

In the lightest division, Martinez, an ADCC veteran and current EBI bantamweight champion, would face Terra, a 10X world champion, including 8 world titles without the gi. A heel hook specialist against one of the most creative competitors out there. For sure, it would be atreat for the crowd.

The current EBI featherweight champion would be a great challenge for the two-time ADCC champion and 4X world champion Cobrinha. They almost fought each other in the 2015 ADCC, but a close defeat by Cummings to Tanquinho prevented the match from happening.

What a matchup! Tonon is one of the most exciting (and skillful) competitors out there, while Mendes is viewed by many as one of the greatest of all times. They would have to agree on a common weight to make things fair, but we’re sure they would.

The man of the moment in the submission-only scene, Ryan has already proved that he’s right up there with the best of them. Lo, a 5X world champion among many other accolades, should be a very tough opponent and a very interesting clash of styles.

Chsiev was the surprise factor at the 2015 ADCC and then made all the way to the final at EBI 6, losing to Ryan only at overtime. Buchecha needs no introduction, as the only 4X black belt open class world champion and also ADCC heavyweight champion. It would be awesome to watch a clash between the two.

Rafael Lovato Jr. teaches how to pressure pass and set up a bow and arrow choke