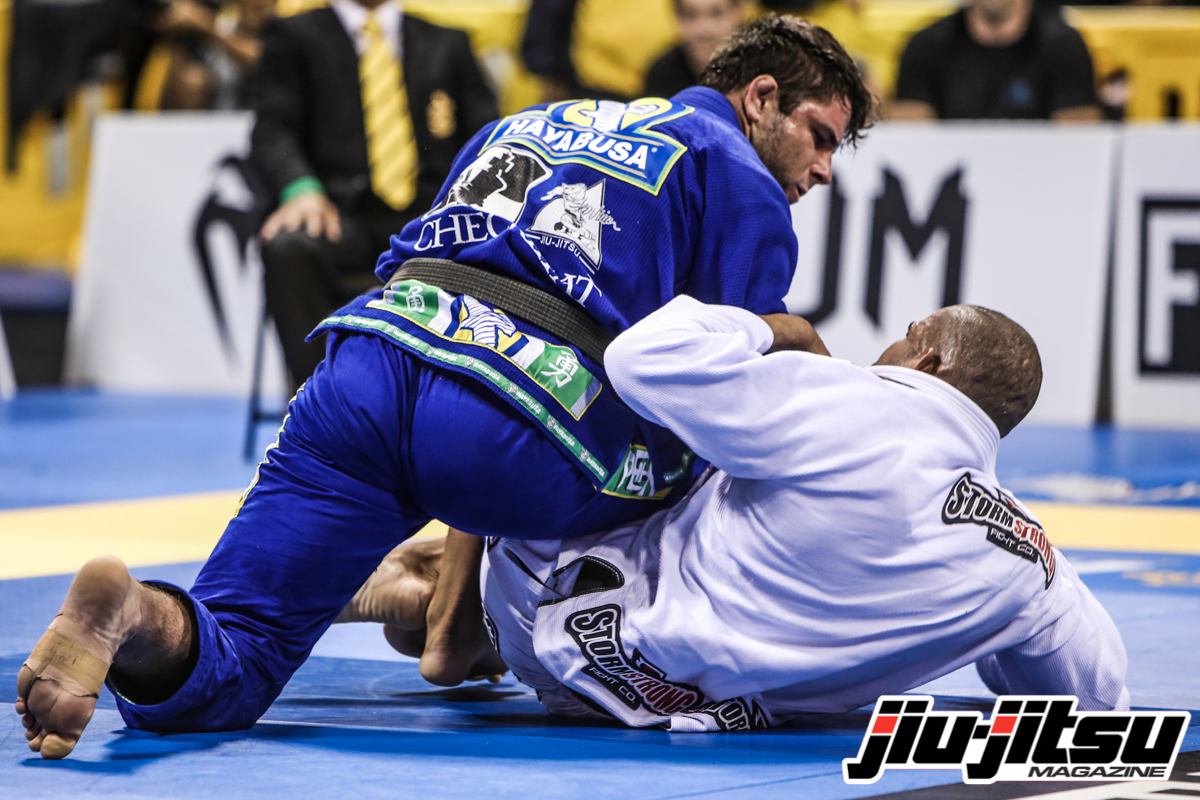 5 lessons you should learn from 8X world champion Marcus Buchecha

Marcus Buchecha lived the two opposite sides of a competitor’s career in an interval of 12 months. A very serious injury to his left knee required surgery to repair three ligaments and a 10-month recovery process. After all that was done, Buchecha returned to the spotlight at the 2016 Worlds to reclaim his place on top of the competition universe. From this previously unreleased interview, we were able to extract 5 important lessons everyone can learn from what Buchecha went through.

1. Turn pressure into motivation: “In 2015, I think I felt a bit of the pressure to win the fourth open class title. I can say it bother me a bit. After I got injured, I made a promise to myself that I would not end my career being taken to the hospital in an ambulance. So, after the surgery, I had 10 months to come back and have a much better performance at the 2016 Worlds. It was tough, as I could only really train in the gi in the last three months.”

2. Know when to take a step back: “It was a very hard decision not to fight the 2016 WPJJC. I knew I was not ready at that time. Just as an example, I had not yet finished anyone in a triangle after the surgery fearing a new injury to my knee. I needed to withdraw from that event to gain a little more time to regain my confidence. 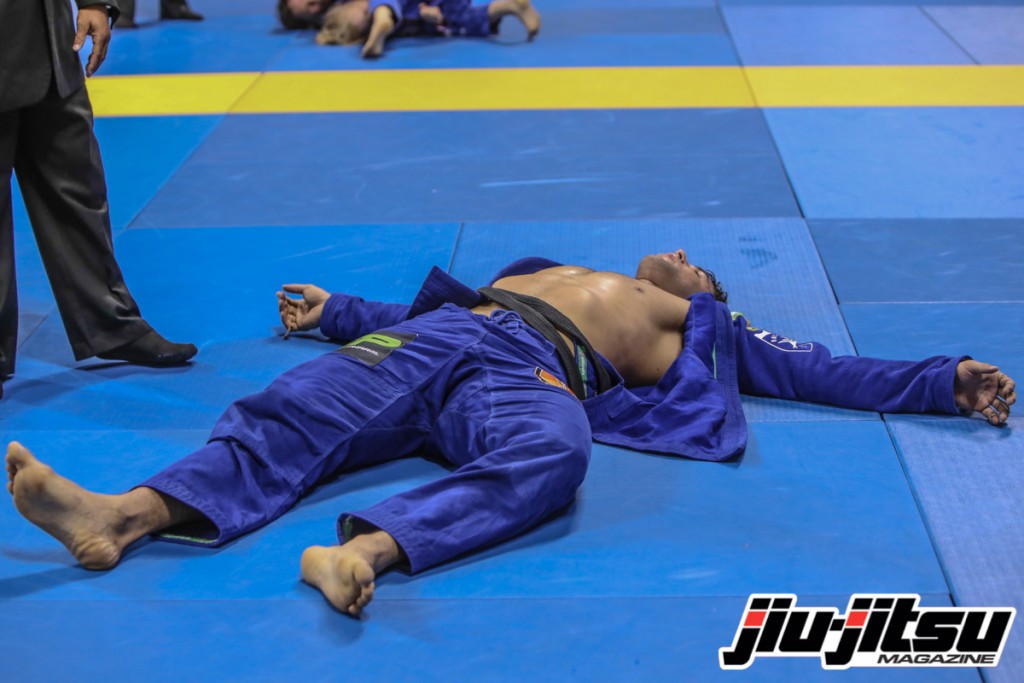 Buchecha at the 2015 Worlds

3. Learn from your struggles: “People told me that I would be a different competitor and a different person after such a serious injury and such a long recovery process. That’s exactly what happened. On the mat, I am now a much more focused fighter. I still have my explosive game, but I don’t loose positions so often. On the other hand, I know when not to put useless resistance that could lead to a injury. All in all, I am a much more mature person and competitor.”

4. Surround yourself with people that will support you regardless of how bleak the situation is: “People think I had surgery to repair only one ligament on my knee, but I actually fixed three different ligaments. I researched the internet and found very few people had surgeries like mine. During the recovery, my leg lost all its muscular tonus. If it wasn’t for my family, I couldn’t have made it. They listened to me, they took me to physiotherapy, they had great advise.  In several moments, I though I would never be the same again and my hope became to only be able to train again.

5. Listen to those who are more experienced: “I really wanted to have fought the 2016 WPJJC, but the truth is Leozinho [Leo Vieira] wouldn’t let me. He was the one who made me see that I would be very hesitating. Then, at the Worlds, he told me I was ready and that everything was going to be ok. Listening to Leozinho was a great decision.”

Exclusive: Xande shares his secrets for staying on top of the game for more than 15 years