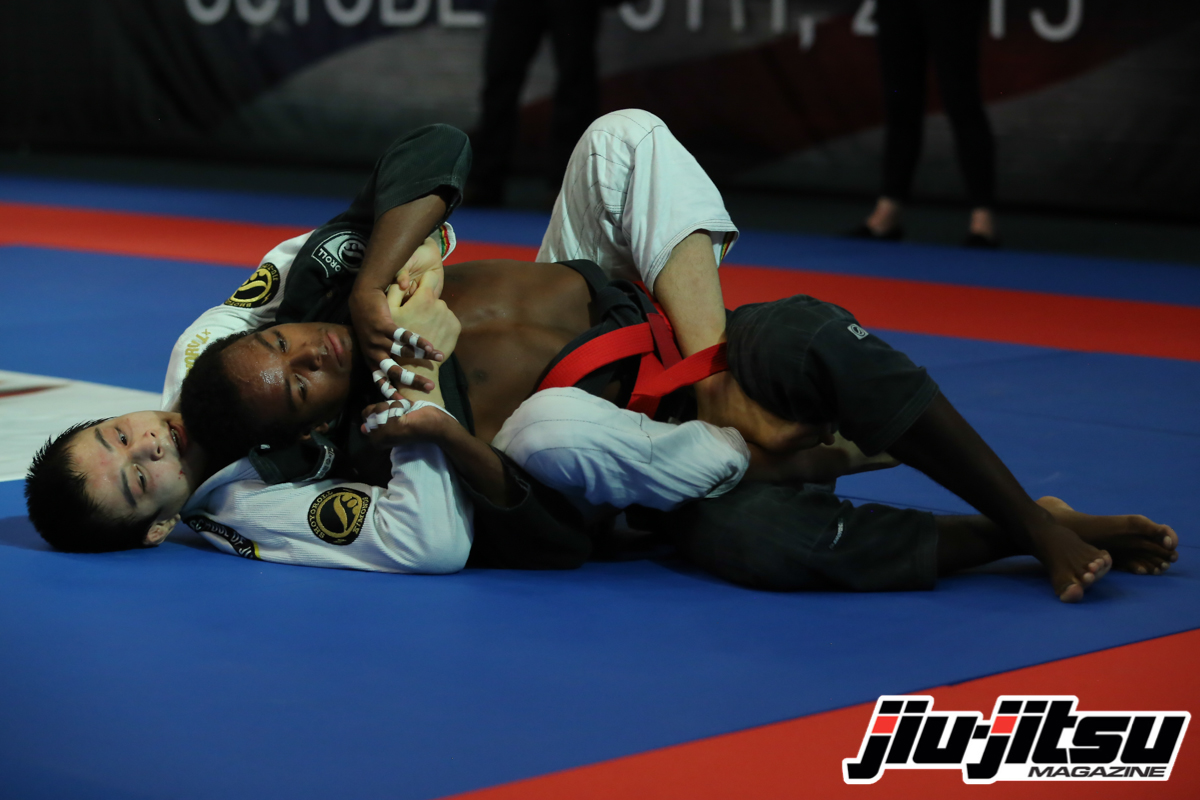 Grand Slam LA: the matches you should be on the lookout for this weekend

The schedule and the brackets for the Abu Dhabi Grand Slam Jiu-Jitsu World Tour Los Angeles are out. With over 1,000 athletes from over 35 countries, the event will be a true celebration of the gentle art, this weekend, at the LA Convention Center.

A quick look at the brackets of the black belt division allows us to predict some awesome matches for the pleasure of the crowd both at the venue or watching around the world. Here are a few of those matches you should be on the lookout for.

62kg: Michael Musumeci vs. João Miyao: the two rivals have fought each other multiple times. Musumeci won the last encounter, at the IBJJF American Nationals, but Miyao should have new tricks under his belt. Either way, it’s going to be a berimbolo war.

69kg: Kim Terra vs. Isaac Doederlein: A new talent from with Cobrinha’s seal of approval, Doederlein is working hard to repeat as a black belt the success he had in the lower belts. Terra is as experienced as one can be and a talent in himself. They meet in the first round, which should be interesting.

Paulo Miyao vs. Kim Terra: if they meet in the final, it should be a blast. Miyao has all the qualities to make it all the way, but Terra is a fierce warrior that also wants that big prize.

77kg: Edwin Najmi vs. Vitor Oliveira: If it happens, it’s going to be an awesome semifinal. Najmi usually fights as a lightweight, so he will be competing against opponents heavier than him. Anyway, he has all the tools to make it big. Oliveira is a powerhouse as well. One of the most active competitors out there and also owner of one of the best judo games, he should be a high mountain for Najmi to climb.

85kg: Lucas Barbosa vs. Gabriel Arges: Two new talents who are already making huge waves in the competition circuit. There’s also a bit of a rivalry between Atos JJ’s Barbosa and GB’s Arges. A new chapter will be written in LA.

Otavio Sousa vs. Lucas Barbosa: Otavio is already a household name in the black belt universe. He fought everyone and usually has a great performance. It’s going to be a sight to be seen if he meets Barbosa in the final.

94kg: Erberth Santos vs. Xande Ribeiro: Another clash of generations. Xande is one of the greatest of all times, while Erberth is building up to be among them. They will probably meet in the semifinal and sparks will surely fly.

110Kg: Mahamed Aly vs. Luiz Panza: Another clash between representatives of the new generation of black belts. Panza has a very strong foot lock game while Aly is as strong as one can be and also has a few weapons up his sleeve. Don’t blink during this one. 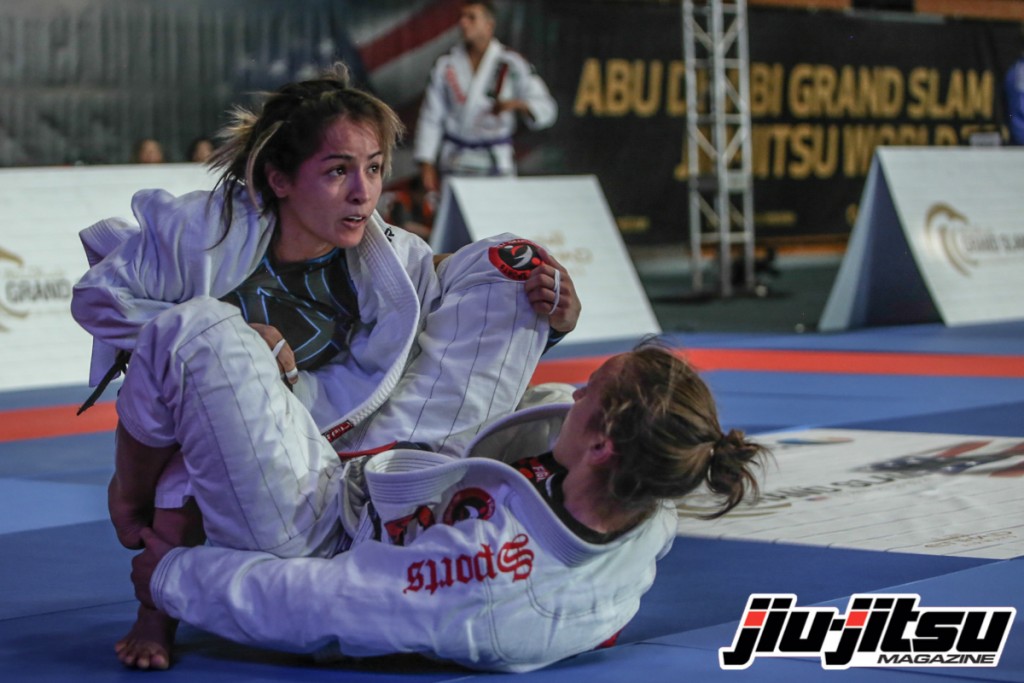 55kg: Talita Alencar vs. Paty Fontes: The two could not be more full of energy and also the right mindset for a great match. This one should be quite an encounter.

70kg: Luiza Monteiro vs. Jessica Santos: Luiza is one of the most accomplished female competitors today. Jessica is an upcoming talent going on strong to write her name in history. The perfect ingredients for a awesome match.

90kg: Nathiely Jesus vs. Tara White: The Brazilian Nathiely is the new talent coming out of Cicero Costha’s factory of black belts. Tara White is an American powerhouse. This match should rock the venue to its foundations.

Click here for more info on the Grand Slam LA.

Coverage brought to you by Fuji.

Video: watch Cyborg vs. Erberth in 2015 and get ready for the Abu Dhabi Grand Slam LA