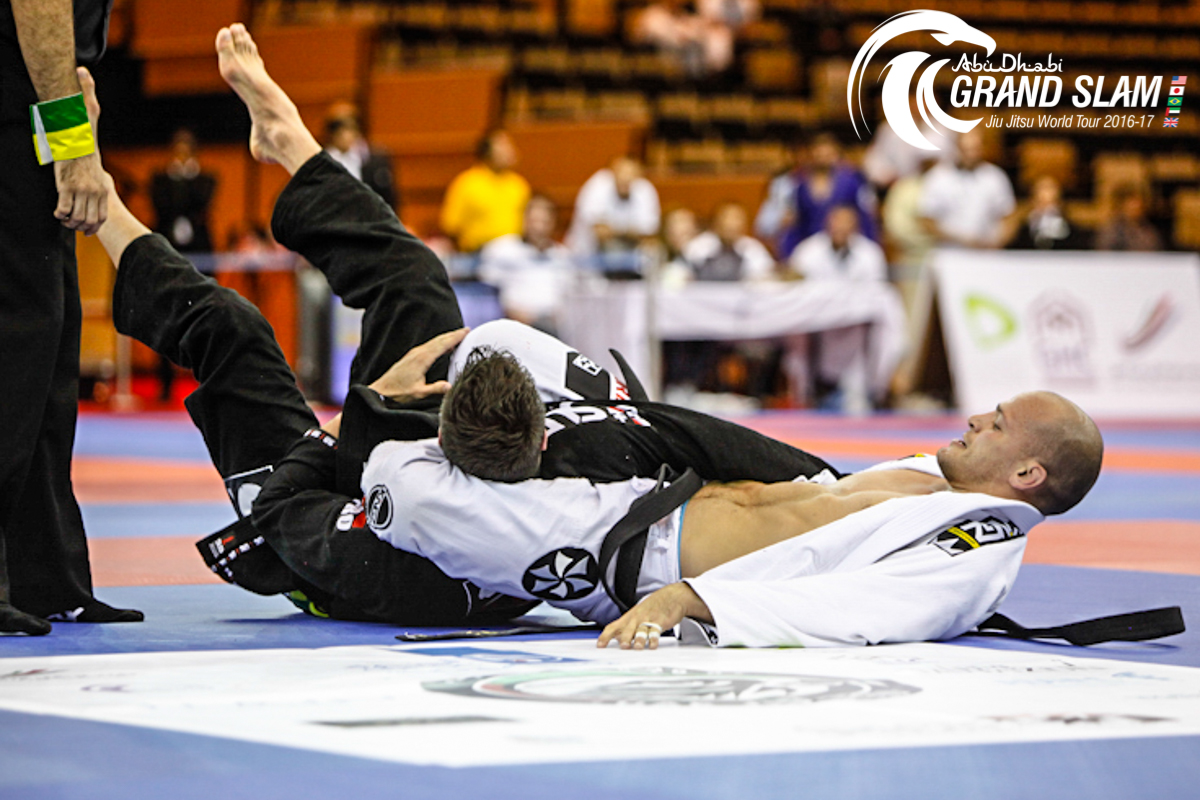 It’s now or never. The final deadline to register for the Abu Dhabi Grand Slam Jiu-Jitsu World Tour Los Angeles is August 30, at 11:59PM (LA Time). Sign up now for a chance to compete for your share of over $100,000 in prizes. The event goes down September 3-4, at the Los Angeles Convention Center.

The UAEJJF is also offering a free rules course for blue belts and up on September 1-2, also at the LA Concevntion Center. Brown Belts and black belts can apply for a referee diploma after taking tests. Send an email to rules.committee@uaejjf.com with your name and a copy of your ID to sign in.

Saulo on injury at Worlds: “We did some crying, put some ice and went into fight mode again!”