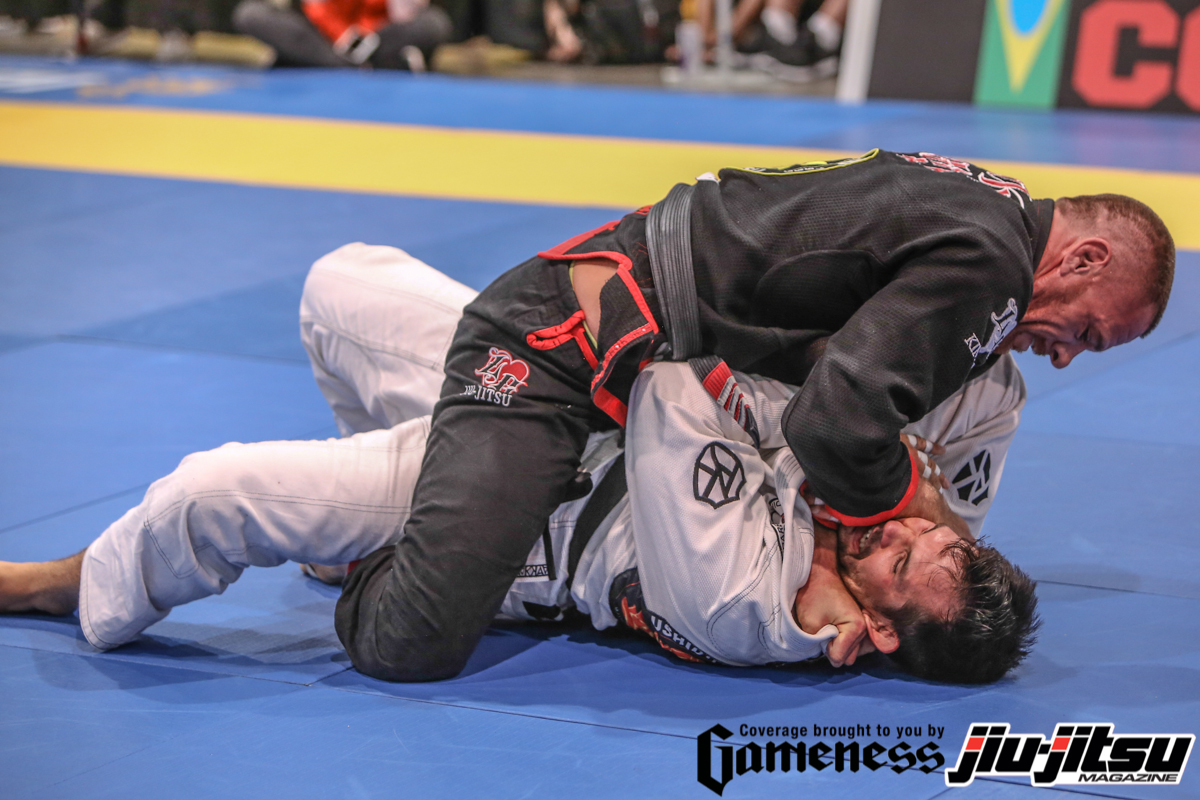 2016 Worlds Masters: Lovato, Almeida stand out on day 1; other results

Day 1 of the 2016 Worlds Masters was a 12-hour journey of great Jiu-Jitsu and unbelievable thrills. The black belts fought in the master 1 and 2 divisions, featurins some of the biggest names of the weekend.

Ribeiro Jiu-Jitsu’s Rafael Lovato Jr. stood out in the master 1 division. First he won the superheavy division by choking Eliot Kelly from the mount in the final. Kelly had beat favorite Xande Ribeiro in the semifinal in the biggest upset of the day.

Then, Lovato and Xande went on to the open class, still in search of that first close out of a major IBJJF event. They were able to do that after Xande beat Rafael Barbosa 7-0 in the semifinal to meet Lovato in the absolute final. “It’s is a dream come true!,” said Lovato. 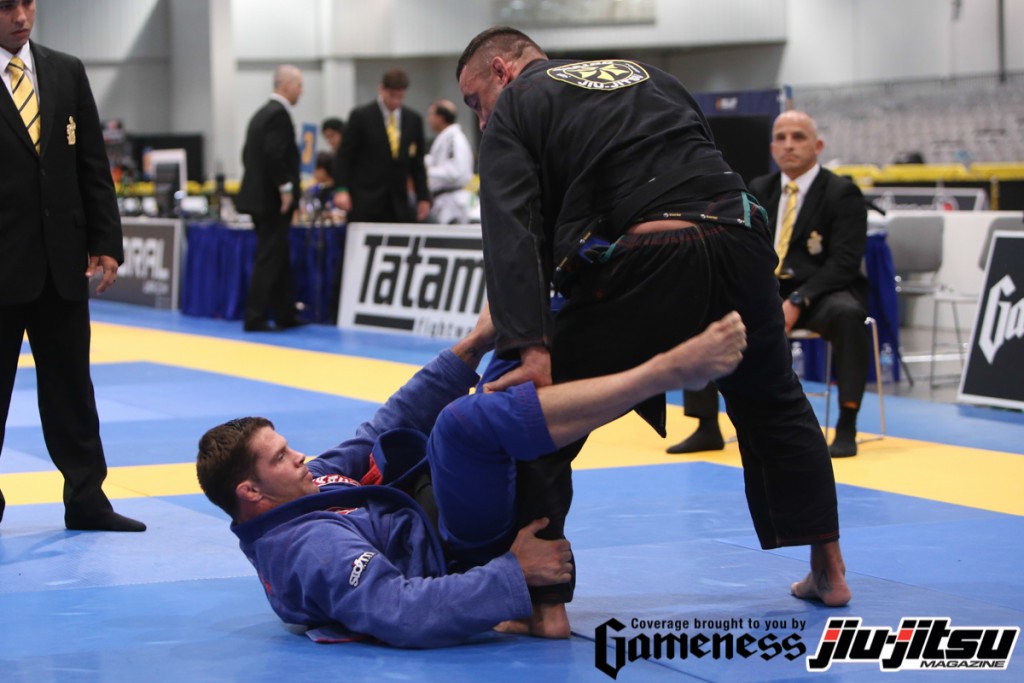 In the Master 2 division, Gracie Barra’s Flavio Almeida fought his heart out to achieve a double gold medal campaign. First he won the heavyweight division with a 4-0 win over Fabricio Morango in the final. Then, Flavinho went after his second gold medal in the open class. He beat Diego Santana 9-0 in the semifinal and then beat Tiago almeida in the final by one penalty. “It’s my 8th competition this year. I’m so happy everything turned out alright. It’s an honor to be able to come here fight all those tough guys and learn so much.”