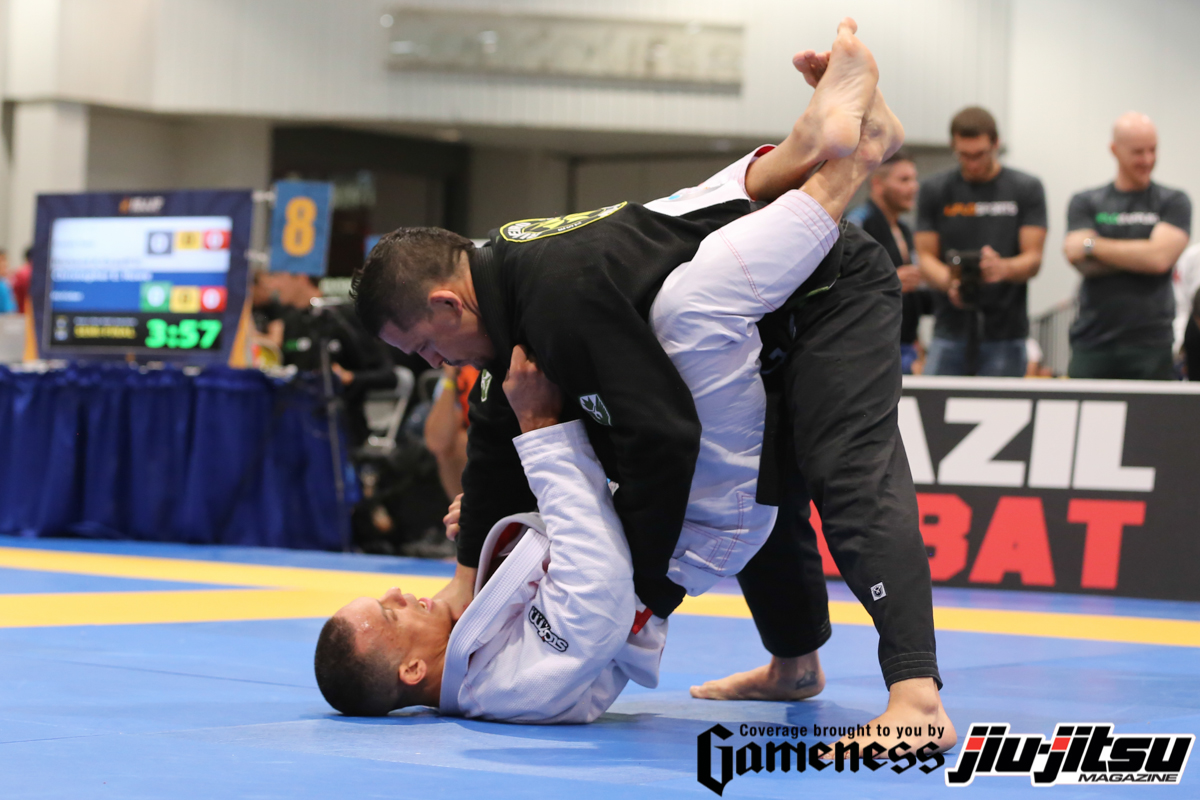 Day 2 of the 2016 Worlds Masters had its high point with the black belt divisions from master 3 to master 6, for men and women. Now five times master world champion Saulo Ribeiro experienced a great deal of drama to reach his fifth gold medal. During the heavyweight semifinal, Saulo suffered a serious injury to his left arm.

Saulo’s brother, Xande, explained how he was able to compete in the final against Cristiano Lazarini: “We taped it in place so he would be able to make his grips while standing.” The quick fix proved to be efficient, once Saulo was able to endure the pain and win 2-0 with a takedown for the gold medal. Then, he was off to the hospital. Later on, he wrote on his social media channels: “The body is in pain, but the soul is in peace.” Saulo dedicated the win to his father. 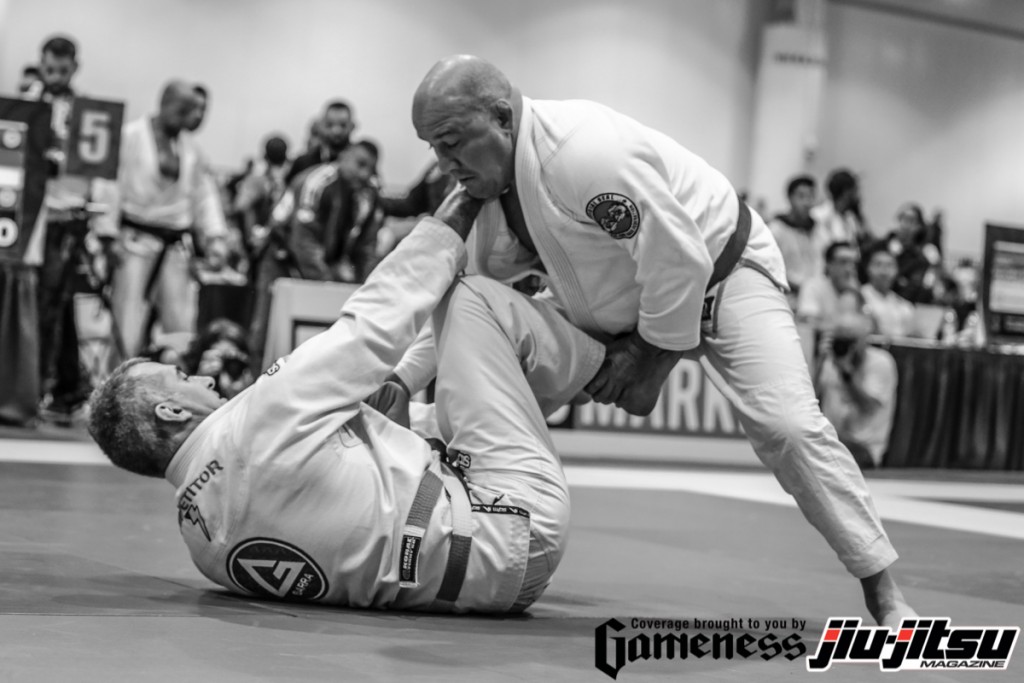 Another great story of the day was the return of Carlson Gracie Jr. he had two matches in the master 4 medium-heavy division. First he beat , but then lost to Eduardo Rocha. Carlson celebrated the return and the greater meaning of it for his team: “My students loved it. They were a big incentive for me. I hope I can compete again after this one. My first match went well and I was able to make my game work. My second match was against a tough opponent that was able to neutralize my guard. This is also a celebration of the 10th anniversary of my father’s passing and we’re able to gather the largest group of people under the Carlson Gracie banner. On to the next one.” 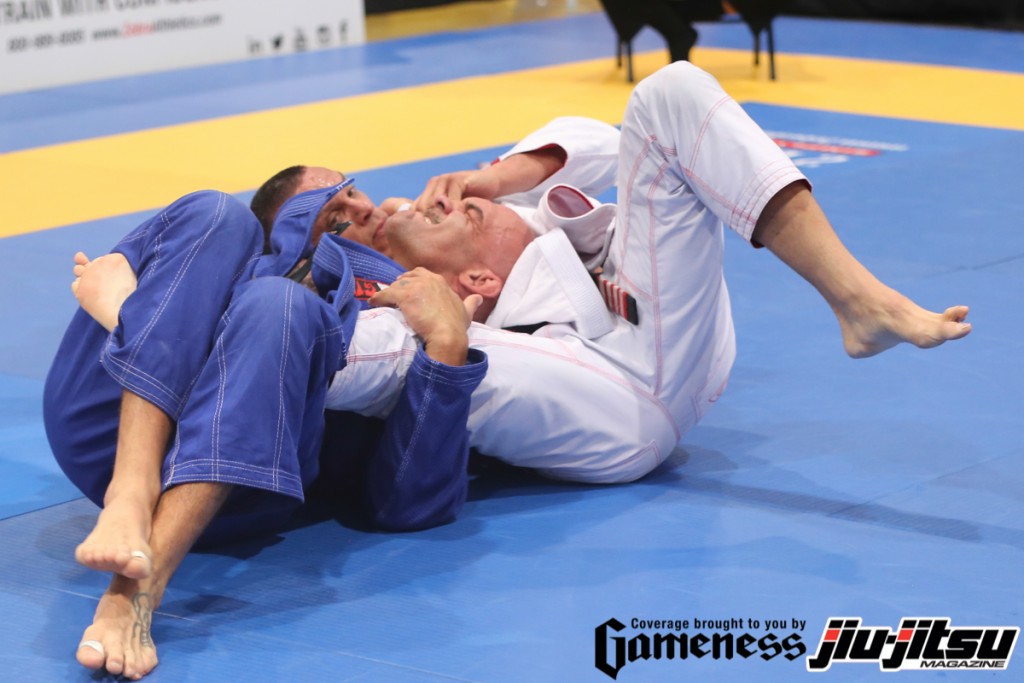 In the open class divisions, Roberto Godoi won the master 3 using his preferred “Godoi choke”to finish Cristiano Lazarini; on master 4, Carlos Terrinha got out of a tough spot when he found a leg lock using his opponent’s crossed hooks while on Terrinha’s back; Wellington Megaton needed only one advantage to beat Evaldo Lima in the master 5 open class; Brian Beauchanp outscored Gustavo Enriquez 8-0 to become the master 6 open class champion.

Click here for the complete results after two days.

2016 Worlds Masters: Lovato, Almeida stand out on day 1; other results