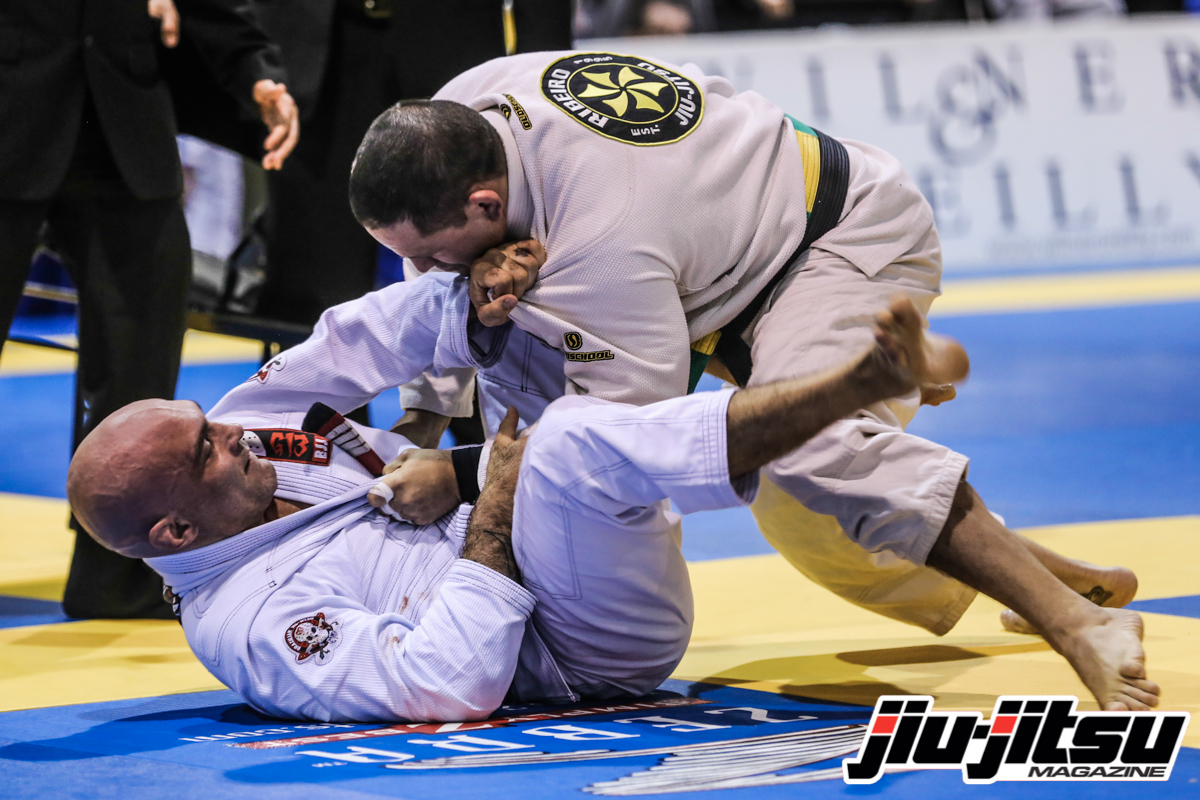 2016 Worlds Masters: some of the matches we hope to see in Las vegas

The 2016 Worlds is gearing up to be one of the best of all times. The black belt division alone features a wide array of big names, many of which still achieving awesome results in the adult division. Looking at the list of athletes in each division, we can only hope to witness some awesome matches.

We decided to list seven of the best that can take place in Las Vegas, this weekend.

World champion Silva and four-time Pan champion Beleza should put on a show if they meet in the final. Fabio Passos and Rafael Freitas, among others, will do their best to steal the show. Milton Bastos is also in the mix

Another talent-packed division with big names. Osvaldo Moizinho is on one side of the bracket and Frazatto and Braga on the other side. Either way, great matches are coming our way.

Barbosa is a household name in the Worlds Masters that also have great results in the adult division. Same with Marcelo Mafra. If they meet in the final, it should be great.

That’s a full blown classic right there. Five times world champion Barral and world champion Humphreys could meet in the final. Gracie Barra’s Roberto Alencar is also in the mix.

To close out with teammate Rafael Lovato Jr., Xande will have to go through Kelly in a possible semifinal. Watch out.

Alvarez could not be a more fierce competitor while Soca is always a sight to see on the mats. Should be a great final.

Saulo is a legend. On the other side, if you don;t know Lazzarini that well, you should. He is as good as you could be and a clash between the two would be awesome.

Two team leaders, Monteiro and Medeiros could not be more purebred when it comes to lineage in Jiu-Jitsu. Another great match up to be on the look out for.

There are many other great matches bound to happen this weekend in las Vegas. That’s why you should follow the best coverage on Jiu-Jitsu Magazine’s social media channels. Coverage brought to you by Gameness.

Sweep like Samir Chantre and finish the opponent with an armbar