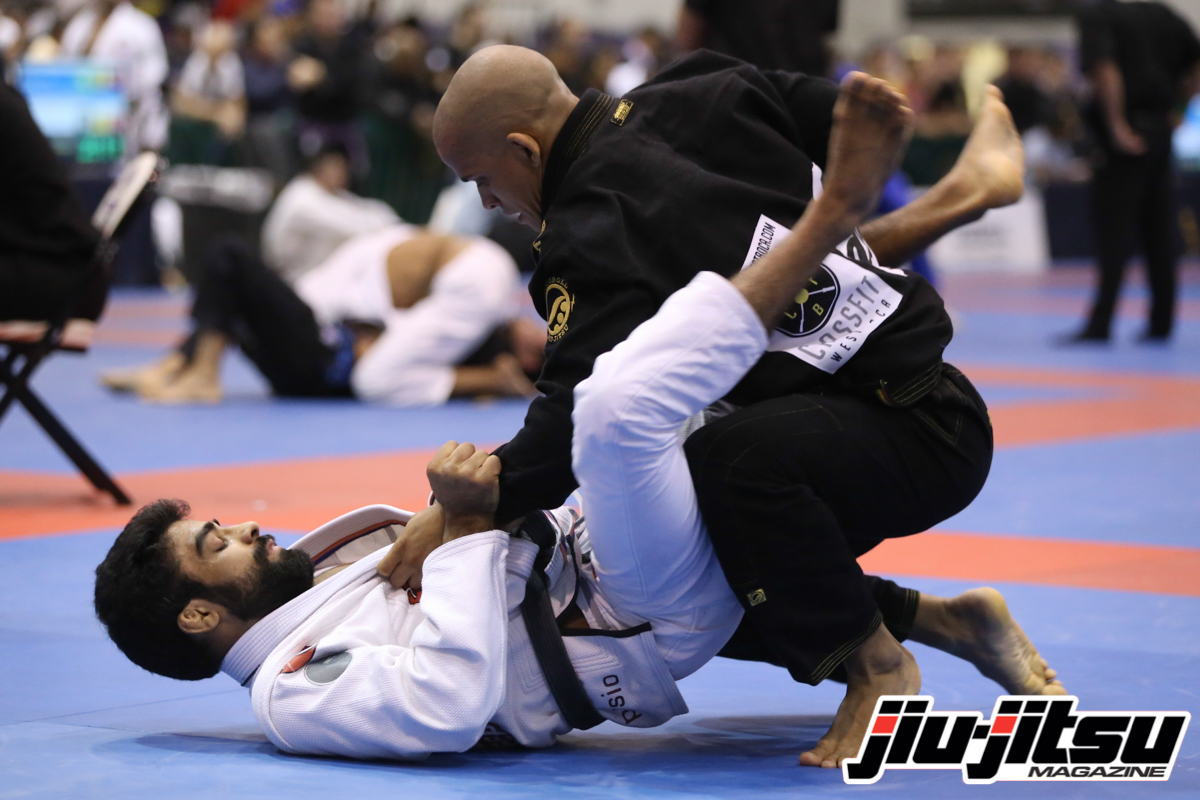 The 2016 Boston Summer Open was held by the IBJJF this Saturday, Aug. 20, at the UMASS Athletics. The event featured several big names in the black belt division. Alliance Marcelo Garcia’s Mansher Khera walked out with two gold medals in the middleweight and the open class.

In his weight division, Khera beat Lucas Valle in the final and then went on to close out the absolute with teammate Matheus Diniz. Other highlights were João Miyao winning the lightfeather division, Matheus Diniz topping the heavyweight and former UFC fighter and black belt world champion Gabriel “Napão” Gonzaga coming back to grappling to win the ultra-heavyweight.

2016 Worlds Masters: some of the matches we hope to see in Las vegas