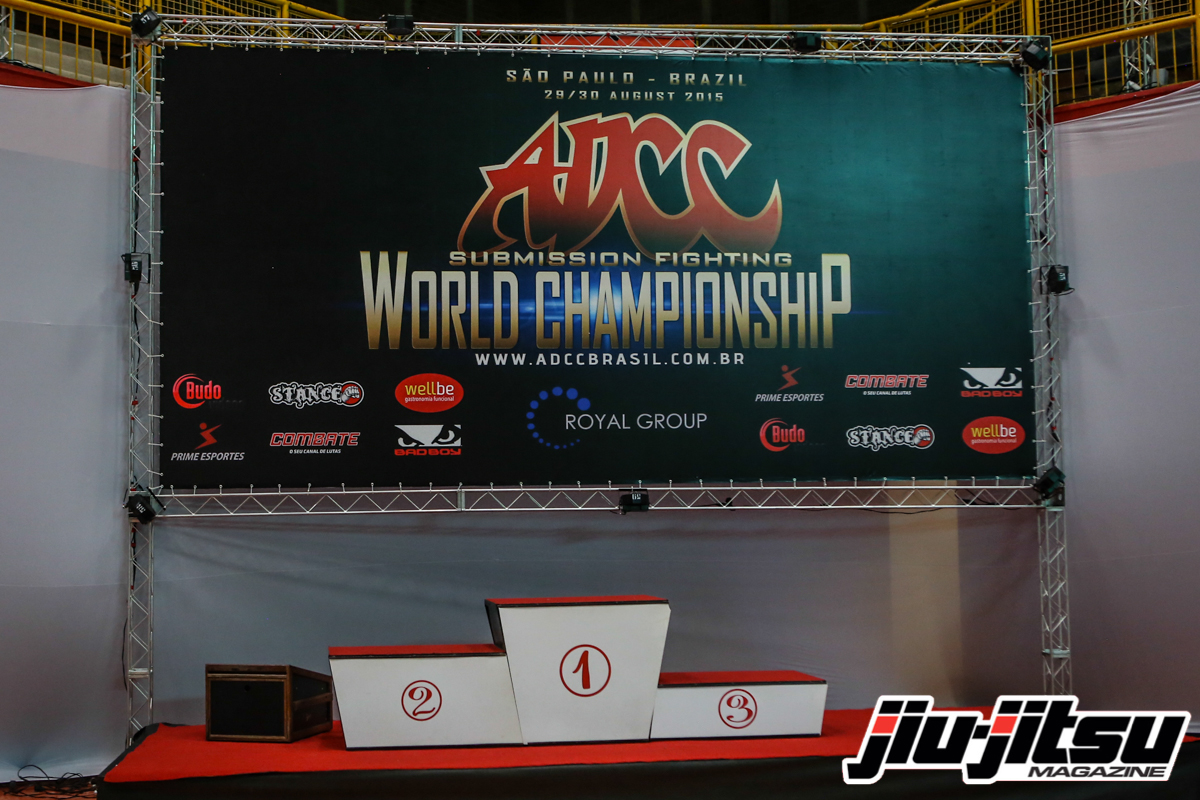 Renzo Gracie vs. Matt Hughes superfight announced for the 2017 ADCC

The 2017 ADCC will feature a long-awaited rematch between two of the greatest names of the sport. Jiu-Jitsu legend Renzo Gracie and UFC hall of Fame member Matt Hughes will compete in one of the superfights.

The event is set to go down in Helsinki, Finland, on September 22-24. The Gracie-Hughes match was first scheduled for the 2015 ADCC, in São Paulo, Brazil, but Renzo had to withdraw after a knee injury that required surgery.

Matt and Renzo fought once before, at UFC 112, in 2010, with Highes winning by KO in the third round.