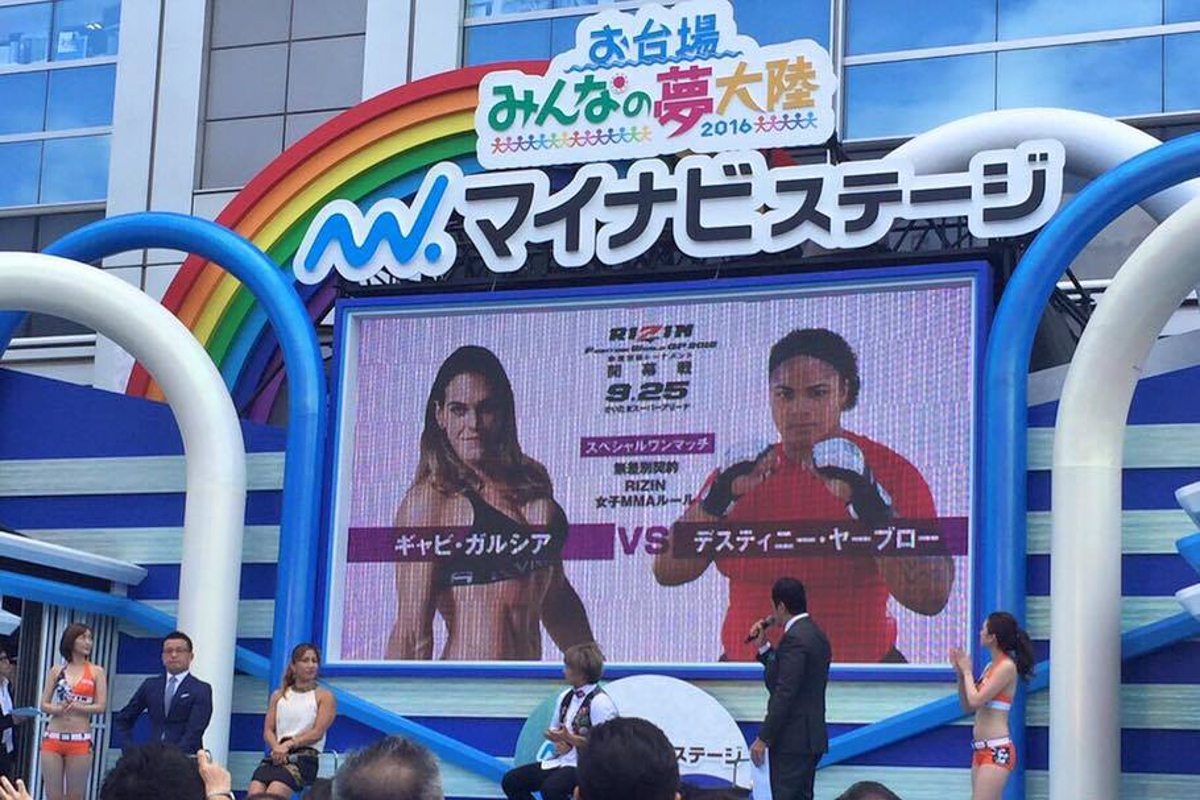 Jiu-Jitsu star turned MMA fighter, Gabi Garcia already knows who’s going to be her third opponent. The Brazilian has a appointment against American Destanie Yarbrough, on September 25, in Saitama, Japan, as part of another Rizin Fighting Federation event.

It’s going to be Garcia’s third fight. She debuted in MMA on Dec. 31, 2015, against Seini Draughn, winning via TKO. Four months later, on April 17, 2016, Gabi was back in the ring to submit Anna Malyukova with an armbar.

Garcia’s opponent this time is also beginning her pro MMA career, with a 1-0 record. From California, Yarbrough’s only fight took place April 1, when she beat Crystal Parson via TKO (doctor stoppage).

On her Facebook account, Gabi made a brief comment about her next fight: “I’m ready and I can’t wait for the time to fight. I’ll put my life out on the ring.”

Watch: Luiz Panza teaches the details of the foot lock

Dean Lister explains the workings of the kneebar from half guard