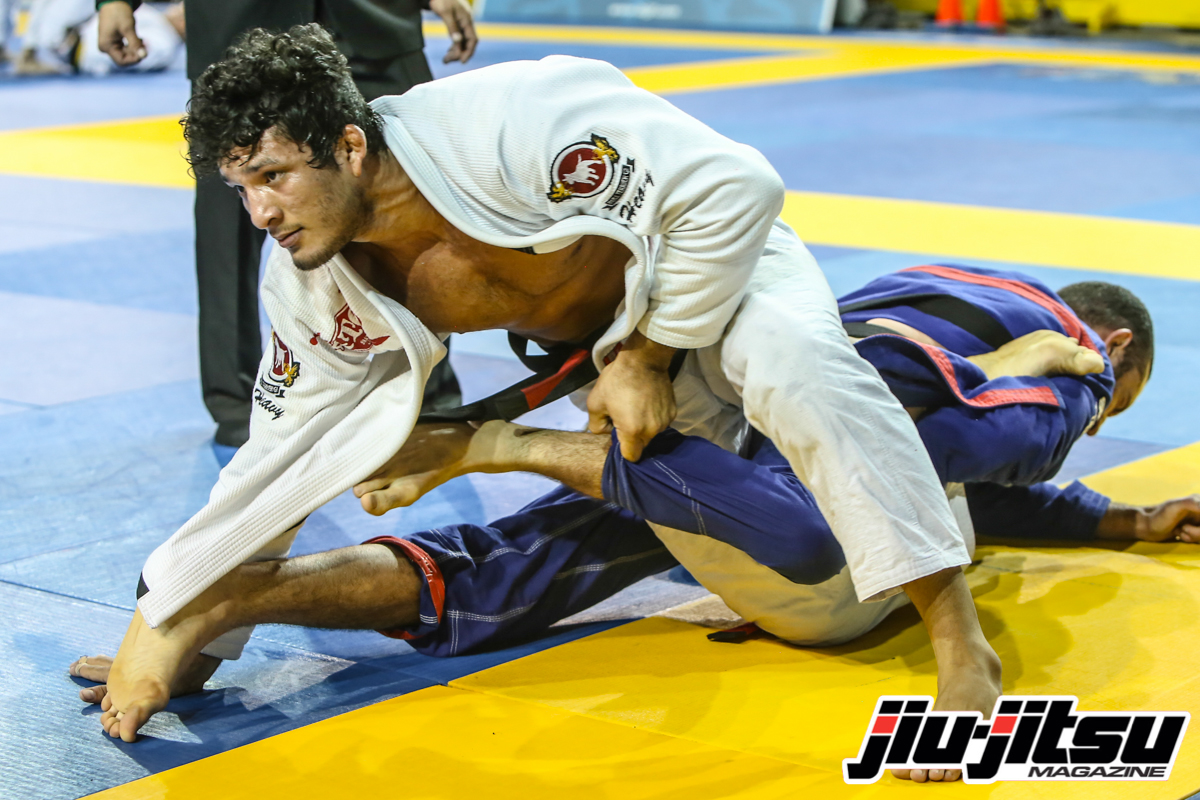 The IBJJF held this weekend the Chicago Summer Open. Atos JJ’s Lucas Barbosa was the standout with double gold in the Gi black belt division. This Saturday, he beat Carlos Farias in the open class and also Ezra Lenon in the middleweight division.

On Sunday, without the gi, Barbosa repeated his feat and had another awesome campaign. In the no-gi competition, he closed out both the medium-heavy and the open class with teammate Josh Hinger taking silver at the weight division and gold at the absolute.