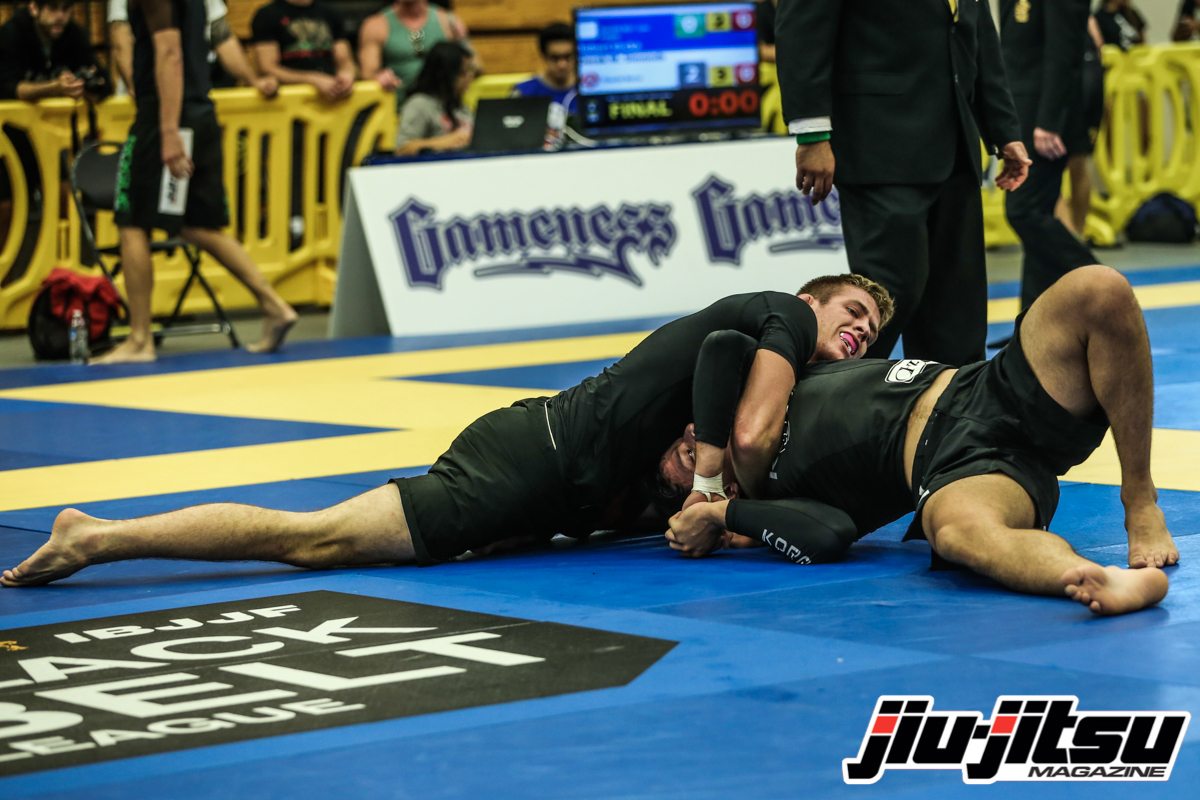 EBI 9: Keenan Cornelius to make debut after the light-heavyweight title

Keenan Cornelius will finally make his debut at the Eddie Bravo Invitational. The celebrated American black belt will be among a group of 16 grapplers fighting for the light-heavyweight belt.

The event is scheduled November 6, once again at the Orpheum Theatre, in downtown Los Angeles. No other name was announced. Before EBI 9, the eighth edition of the event goes down September 11, with the middleweight division featuring open class champion Gordon Ryan. Click here to know more.