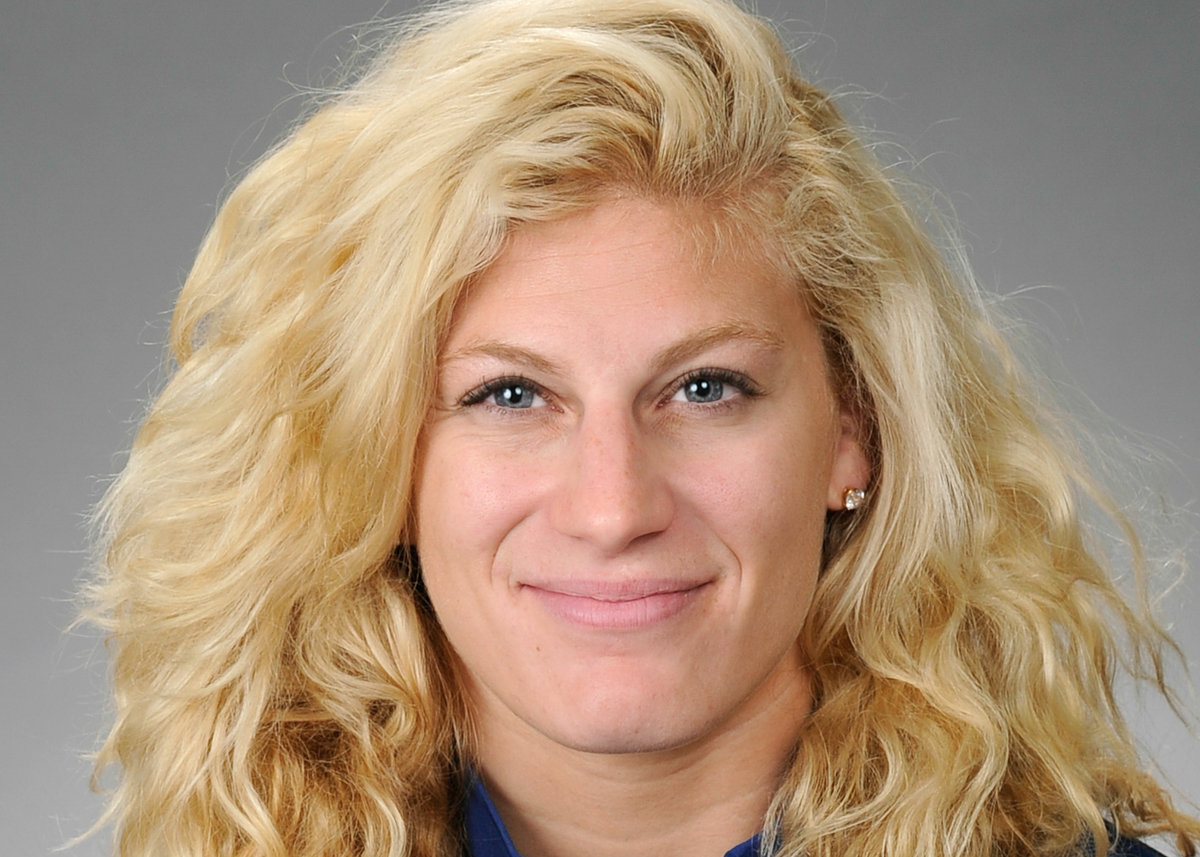 Rio 2016: Kayla Harrison wins back to back gold medals at judo’s 78kg division

She did it again. After becoming the first ever American athlete, men or women, to win a gold medal in judo at the Olympics, Kayla Harrison repeated her London 2012 feat and once again won gold in Rio this Thursday.

Training under Coach Jimmy Pedro, Kayla is the sole gold medalist in the history of the USA’s Olympic judo program.