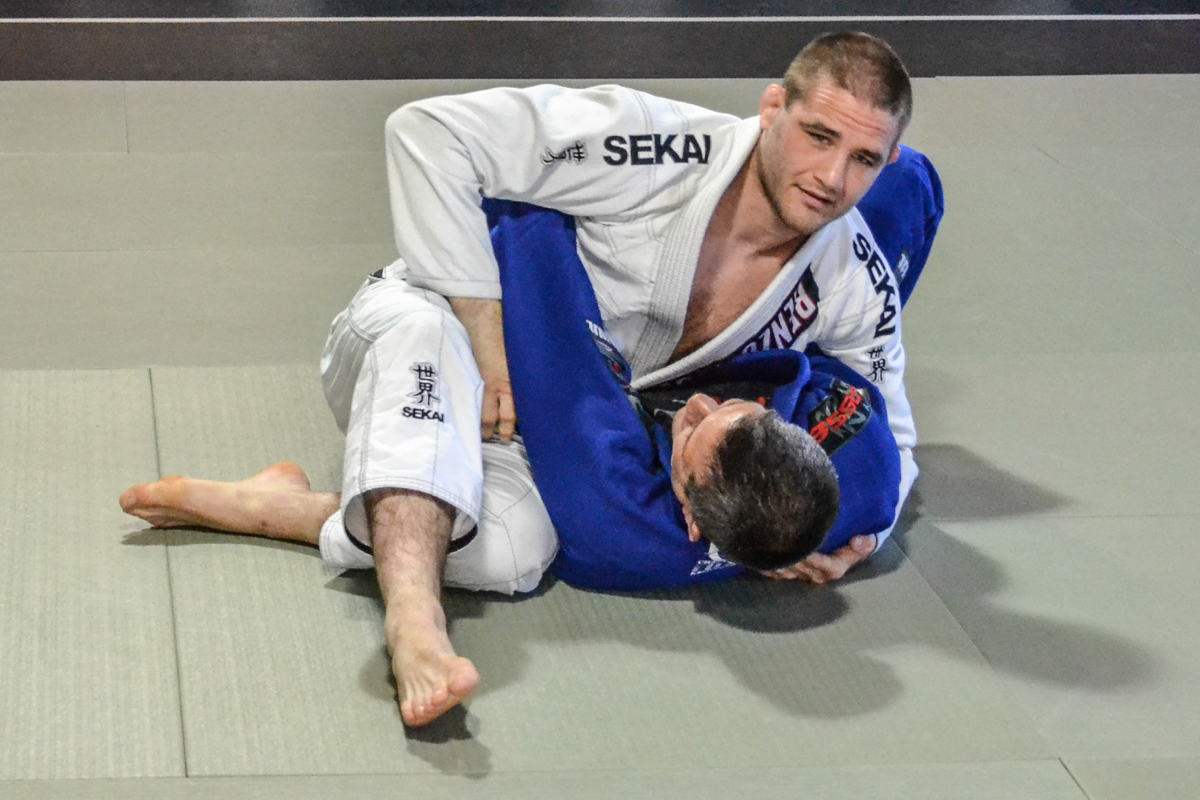 Stevens was in his third appearance in the Olympic games and this time he was able to take all the way with a flawless campaign. First he beat Sweden’s Robin Pacek by yuko (tomoe-nage); then he outscored Uzbekistan’s Shakhzodbek Sabirov by ippon (Tate-shiho-gatame); the third match was against Bulgaria’s Ivaylo Ivanov, beat by ippon also (Yoko-shiho-gatame). The semifinal was against Georgia’s Avtandili Tchrikishvili, also beat by ippon  (Okuri-eri-jime).

In the final, Stevens meet Russia’s Khasan Khalmuzarev and came up short after the Russian was able to counter attack one of Steven’s attacks with an uchi-mata to get the ippon score for the gold medal.

Stevens’ silver medal is the first by a male American athlete in judo since the 2004 games.

Exclusive: Roger Gracie teaches an easy to do sweep from closed guard