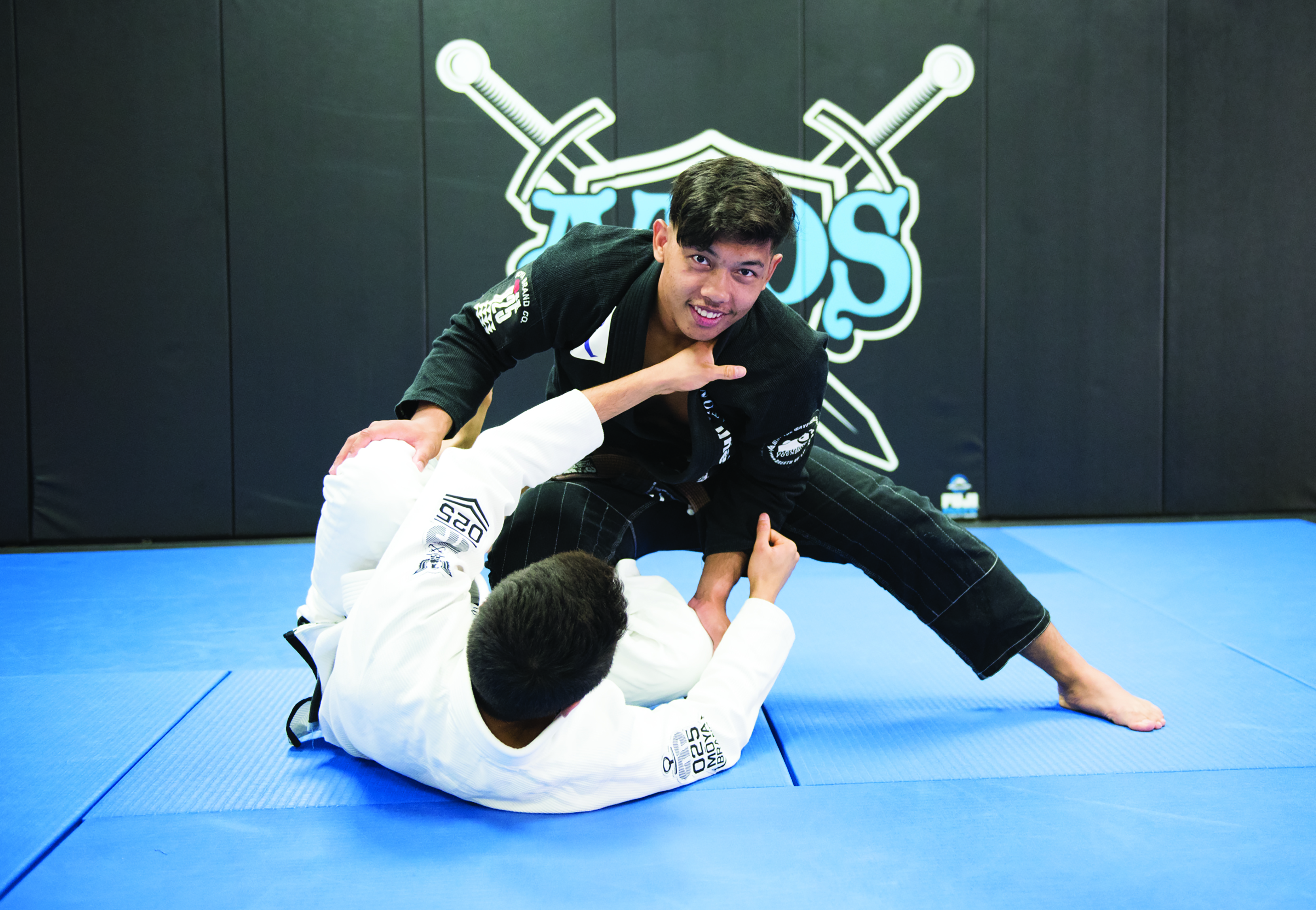 Rolando Samson: Breaking Arms and Putting Them Together Again 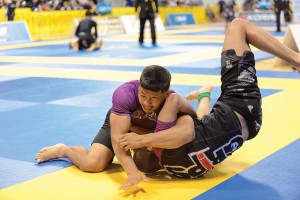 Rolando Samson isn’t your typical jiu-jitsu competitor. An overwhelming majority of athletes we interview are 100% focused on jiu-jitsu. They eat, breathe, and sleep the sport. Although jiu-jitsu is a big part of Rolando’s life, he admits it’s ultimately just a hobby. It all started when he saw kids doing karate and asked his dad about doing martial arts. His father was familiar with MMA via the UFC and enrolled Rolando into jiu-jitsu. Although he started training under Alex Brandao and still remains friends with him, as of late 2011, Rolando trains out of Atos HQ in San Diego under André Galvão.

Like many who practice jiu-jitsu, Rolando is a full-time student. This life can be time-consuming, similar to having a full-time job but with no immediate financial benefit. Many would get discouraged. The demands of both education and training can be draining. Put yourself in Rolando’s position for just one day. Competition training at Atos HQ will always be grueling. The academy is home to many of the jiu-jitsu world’s toughest athletes including the likes of Keenan Cornelius, Michael Liera Jr., and JT Torres whom Rolando says is his toughest roll.

Now, imagine after going through the ringer with those guys, taking off to go to school. Now, instead of Professor Galvão showing you how to break limbs, you have to repair them. Rolando plans to one day becoming a physical therapist and one day have his own practice. In the meantime, he’ll have to deal with the grind that all students (of any discipline) go though on the way to the top. When asked how he is able to manage both worlds, Rolando says that time management is really important.

Rolando does it all with a smile on his face and a very upbeat attitude. He says it’s important to be happy with what you’re doing and that balance is really important. Although he competes regularly in jiu-jitsu (having won his first super fight shortly after this interview), his main focus is still on his education. He maintains a good balance with all his activities and was kind enough to show us a couple techniques that are sure to come in handy.

As one of Rolando’s favorite passes, this technique comes in handy when your opponent secures a Reverse DLR guard.  This pass can be drilled slowly but is best applied quickly in actual sparring. It’s a technique that you will see applied by many advanced belts in order to pass really tight guard players.

One common theme with passing we’ve heard from athletes is breaking the grips. While in the Reverse De La Riva position, Rolando breaks the collar grip before attempting his pass. 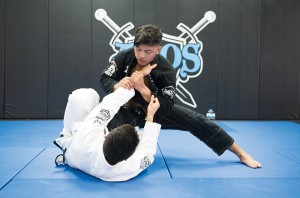 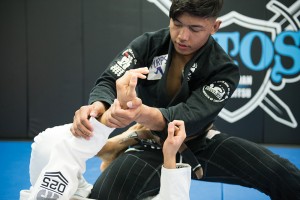 Secure a grip on your opponent’s outside leg. Rolando grips the gi around the inner knee and brings his elbow in. Keeping the elbow in is important to prevent your opponent from recovering a shield guard. 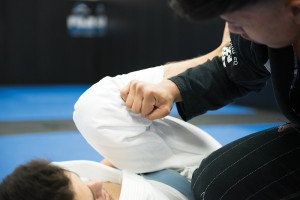 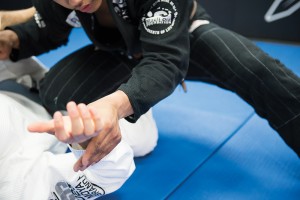 Rolondo then also secures his opponents bottom hand/arm. Break this grip if necessary to gain control. When you have control of your opponent’s arm, tuck it by your belt. 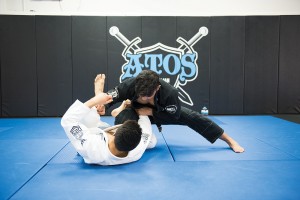 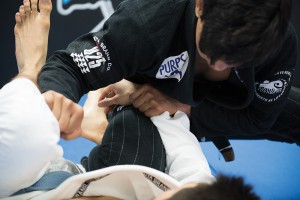 Video: Rafael Mendes vs. Paulo Miyao at the 2014 European

Jiu-Jitsu for all: 5 events you don’t want to miss in the next months