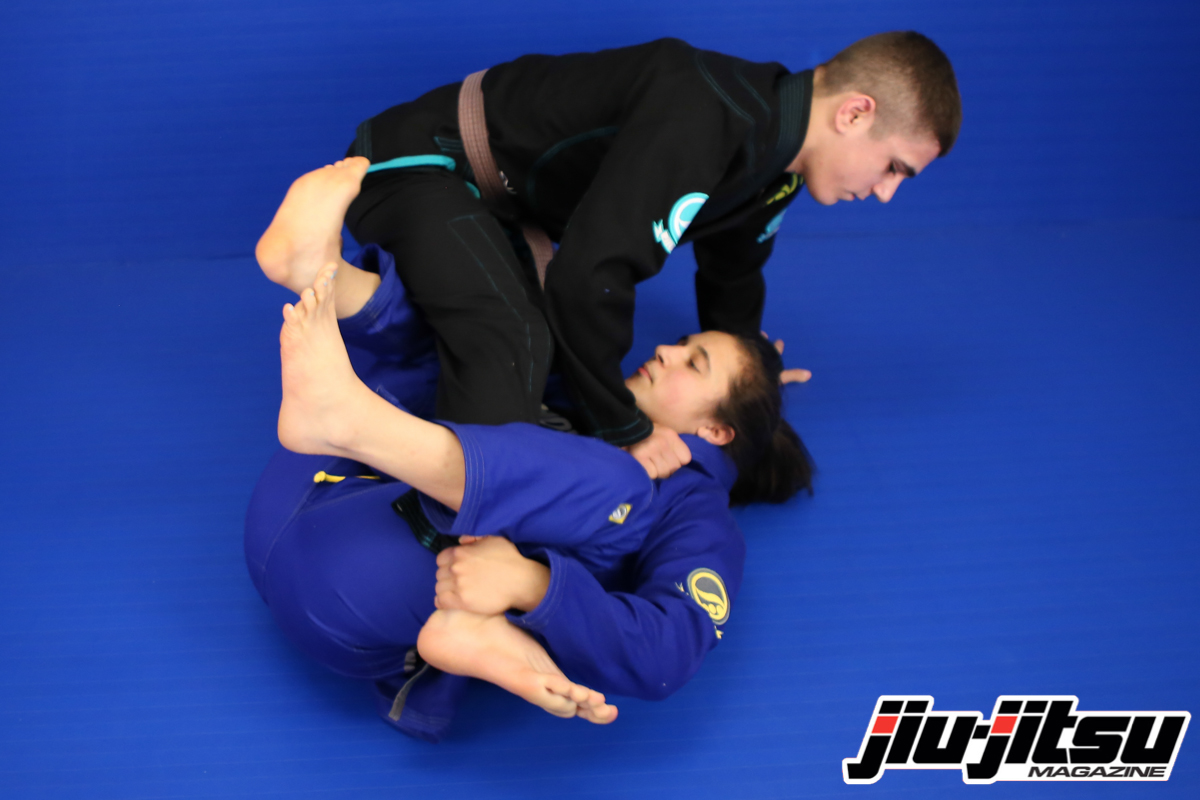 Mikey and Tammi Musumeci announced this Thursday that they are leaving Atos/AOJ and joining Caio Terra Association. Tammi, a 2X black belt no-gi world champion and Mikey, a black belt Pan champion, are two of the most talented American grapplers today. They transitioned from American Top Team, in Florida, to AOJ/Atos in 2015.

In a statement released to FloGrappling they addressed the reasons for the new change, including a relocation to Las Vegas. It reads: “Change is always a strange and hard experience no matter the situation. We have changed teams in the past, but we plan on this being the last time that we change teams. In our individual situation, deciding to change teams was more of a personal decision based on choosing a team that we felt most comfortable and relatable with. We have known Caio Terra and his team for a while now and feel that we are most similar in our beliefs, personality, intentions, and goals. We just feel that it is a good fit for us as athletes and people. We have nothing against any other teams and did not leave any other teams for any specific reason. We really appreciate all that they have done for us and really like them as people and want to continue to be friends with all of them. We just feel that CTA is the right team at this time. We have recently moved to Henderson, Nevada, which is a suburb of Las Vegas, with our family. We will continue to train and live there while splitting our time also at CTA for training camps and other training endeavors. We feel that this is the best decision for our individual goals and look forward to the future.”

Caio Terra also released a statement on the arrival of the newest team members. It says: “Four years ago when I started CTA I didn’t know what to expect. My mission was to start an association with like minded people who believed that through Jiu Jitsu we could change lives. Competition and winning trophies was never part of the equation. To my surprise many people who do Jiu Jitsu, even at the highest levels share my vision. Today my team, our team is making a difference. I’m super happy to announce the addition of Mikey and Tammi Musumeci. Excited about the future!”

Exclusive: Mackenzie talks about her MMA debut hours before the fight