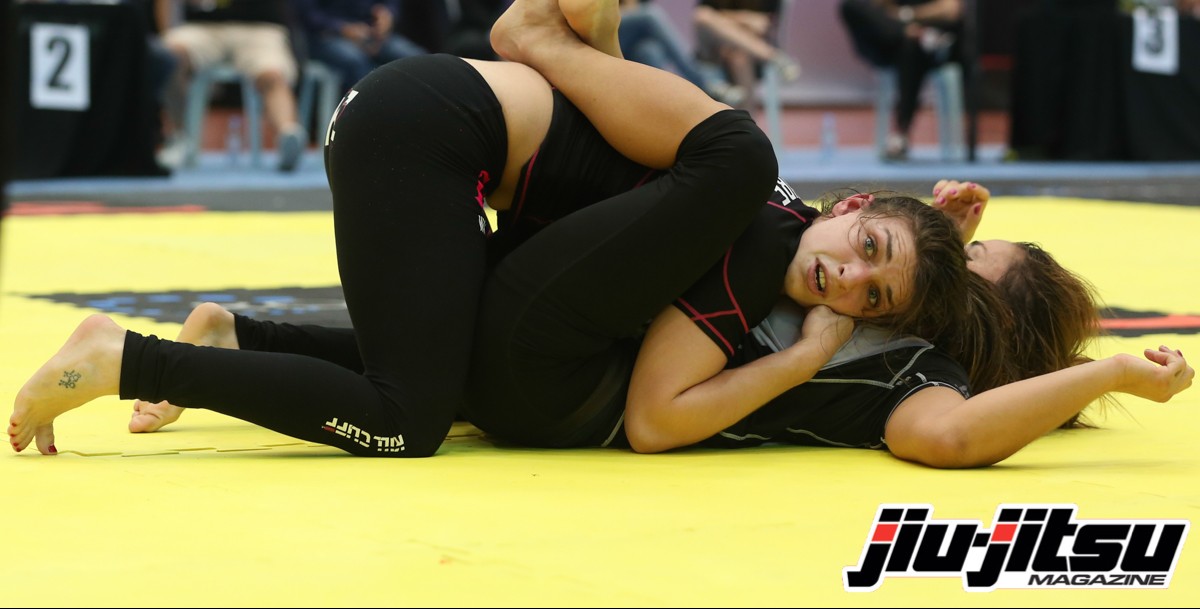 Exclusive: Mackenzie talks about her MMA debut hours before the fight

Two-time black belt world champion Mackenzie Dern is in the final stages of her training camp for a new chapter of her career. This Friday, July 22, in Lake Charles, LA, she will make her much-anticipated MMA debut at Legacy 58, against Kenia Rosas, who will also be making her debut in the cage.

For the past months, Mackenzie divided her time between regular Jiu-Jitsu training, as she stayed active in the BJJ competition circuit, with specific MMA training to be ready for her first fight. Jiu-Jitsu Magazine talked to Mackenzie about what she expects out of the debut, what she knows about her opponent and how ready she is to fight this Friday.

JJM: After so many years training and competing in Jiu-Jitsu only, how different was it to train for a MMA fight? How ready are you for your debut in a scale of 1 to 10?

Mackenzie Dern: This is a different Sport, for sure my Jiu-Jitsu helps me but MMA and Jiu-Jitsu are two different things so I had to change a lot, my physical preparation, my whole daily routine completely changed to be able to get in the work on my stand up, get used to sparring and etc. But I’m used to creating goals and a plan to accomplish those goals, that’s what I did in Jiu-Jitsu, figure out what I want to accomplish, create my routine for my “camp” and stick to it and I did the same thing for my MMA fight. On a scale 1 to 10 I am a 10. I am as prepared as I can be for this fight, I’m not at a UFC title fight level or anything, those things come with time and I will continue to get better, work on all aspects, but for this fight I am as ready as I can be.

What do you know about your opponent Kenia Rosas? Do you have a game plan for the fight? Will Jiu-Jitsu be your weapon of choice or will you try to put the stand up game you trained to work?

I don’t know too much about Kenia, just that she is undefeated in Kickboxing and has a few MMA fights already. Of course, it’s no secret, the ground is where I want to be!

How are dealing with the pressure of an MMA debut? Is it very different from stepping up to compete in a big BJJ tournament?

The weight cut was so different, I lost 22 pounds for this fight, way different for Jiu-Jitsu and anyone who knows the “mackenziediet” knows I love my sweets! Haha but for me I feel like it is easier to go to this MMA fight. I just have one person to beat. In Jiu-Jitsu you had to be the best at everything because in one day you can fight 7 different girls all with different games. This is one girl, and I just have to worry about her strengths not about too many different things. I don’t feel the pressure, I feel so much support, and that makes this debut even easier! I know I’m not alone! I’m excited, I’m going to do my best like I always have done in Jiu-Jitsu!