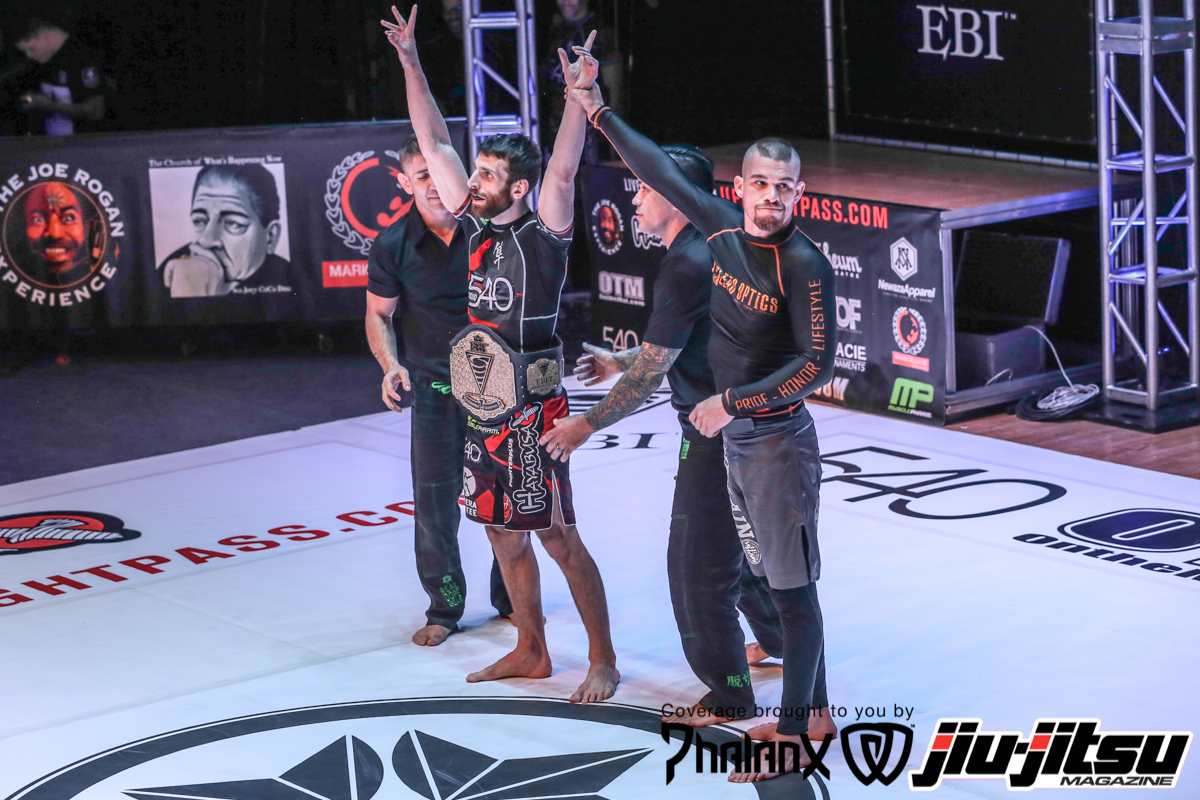 The king kept his crown with four submissions in four matches this Saturday evening, in Los Angeles, Califórnia. In a packed Orpheum Theatre, Eddie “Wolverine” Cummings (Renzo Gracie NY) proved he is a step (maybe two steps) ahead of the competition and retained his featherweight belt at the Eddie Bravo Invitational 7.

Fifteen of the toughest grapples in the division met once again in search of the ultimate glory and also a hefty prize of $20,000. Here’s how the matches played out. 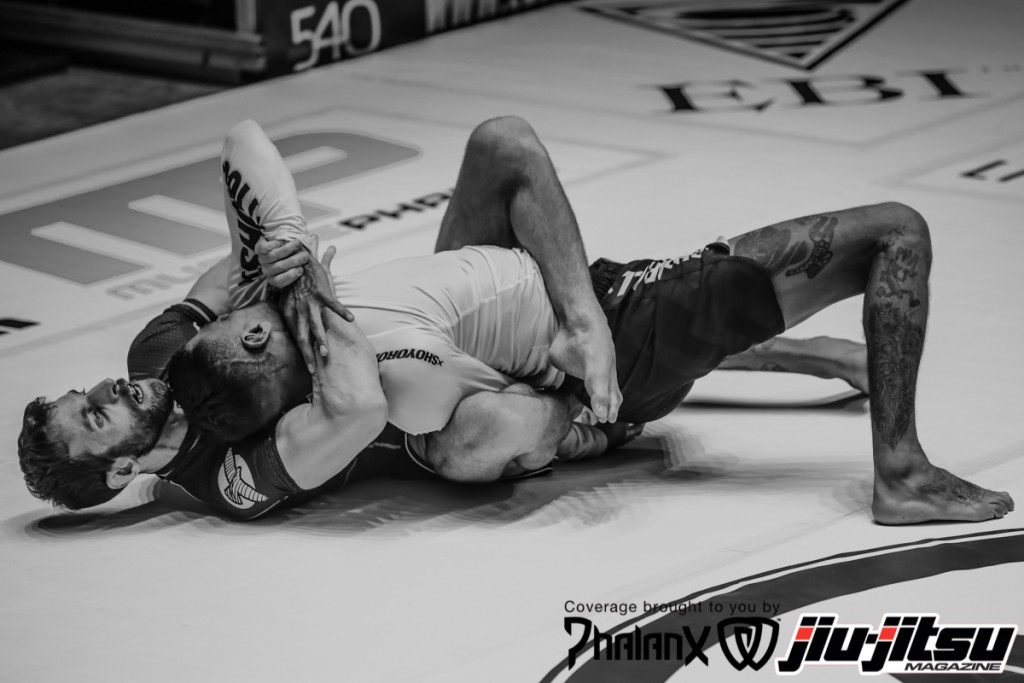 The champion had the honors of opening the night against Sergio Hernandez and despite Hernandez brave disposition, a RNC was quickly in place to end the match. 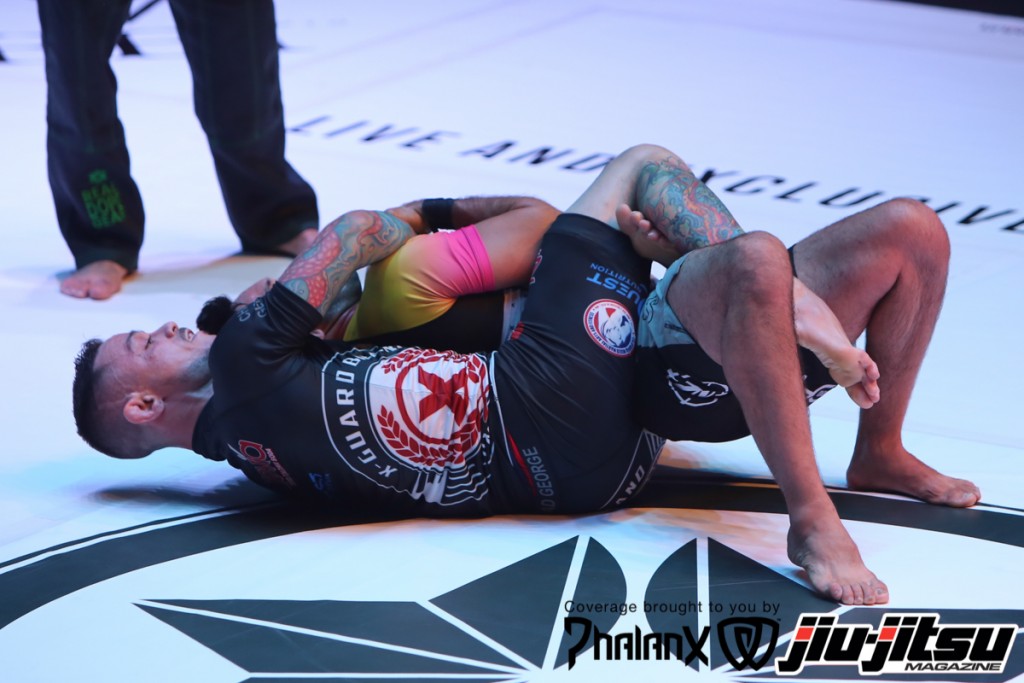 Chad George and Geoff Real fought their hearts out in the second match and went all the way to the end of the third overtime. George got the edge by taking less time to escape Real’s submission attempts. 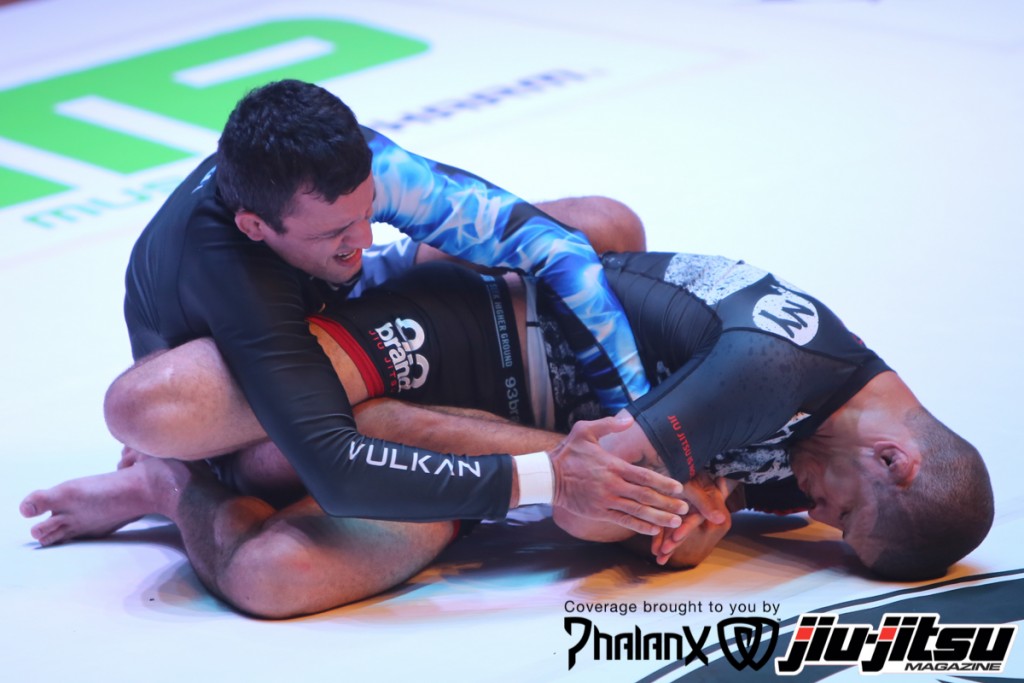 Mike Davila and Brazilian João Marinho also put on a great show until Davila was able to connect the first heel hook of the evening to make it to the quarterfinals. 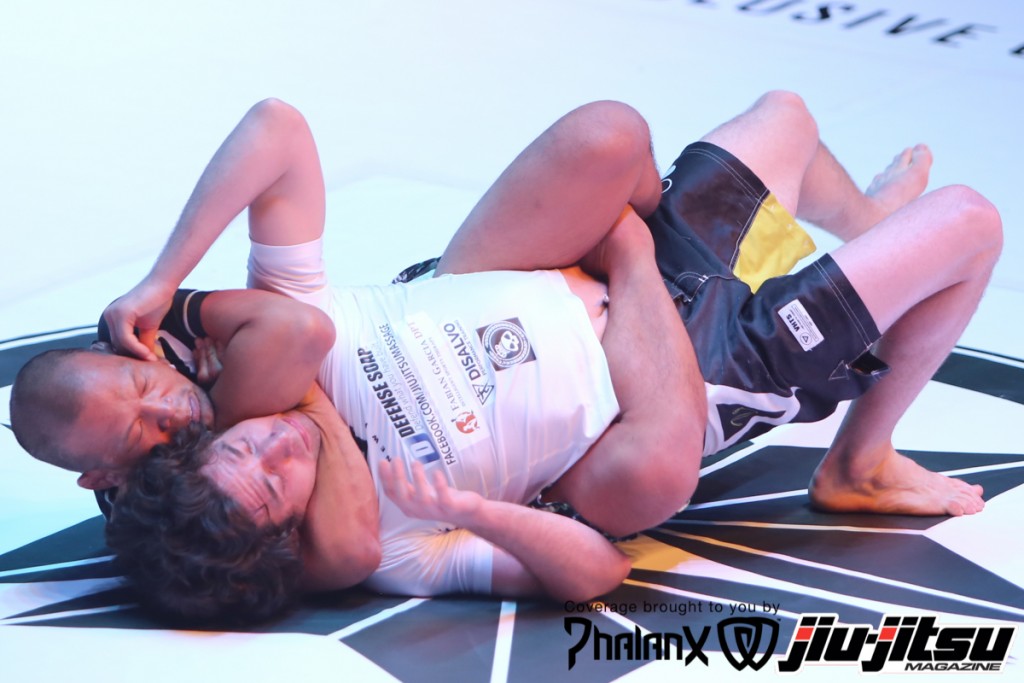 Baret Yoshida did great in his first match against Alex Eklin, catching the back and sinking the RNC to advance. 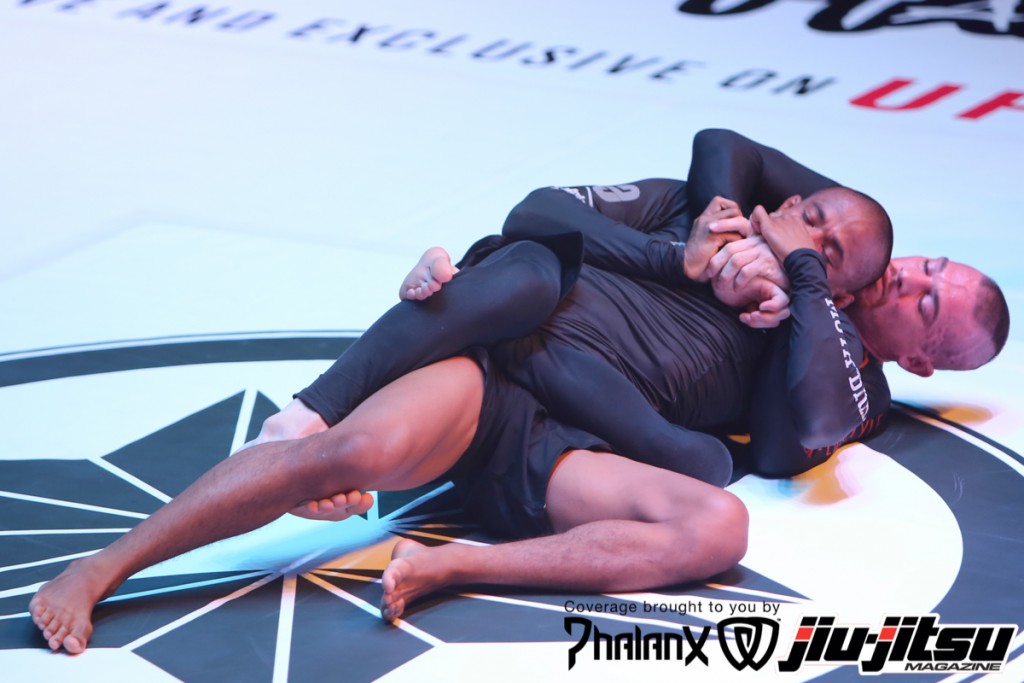 Back to the grind, the always entertaining Bill “The Grill” Cooper returned to the competition circuit with a RNC win over Ian Sanders in the first overtime. 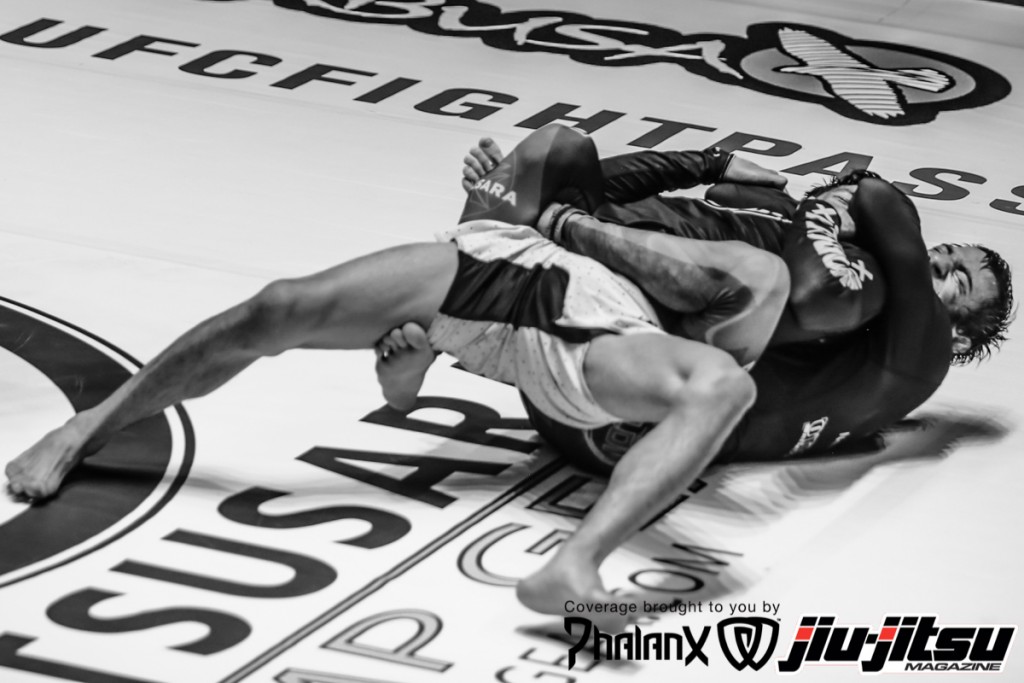 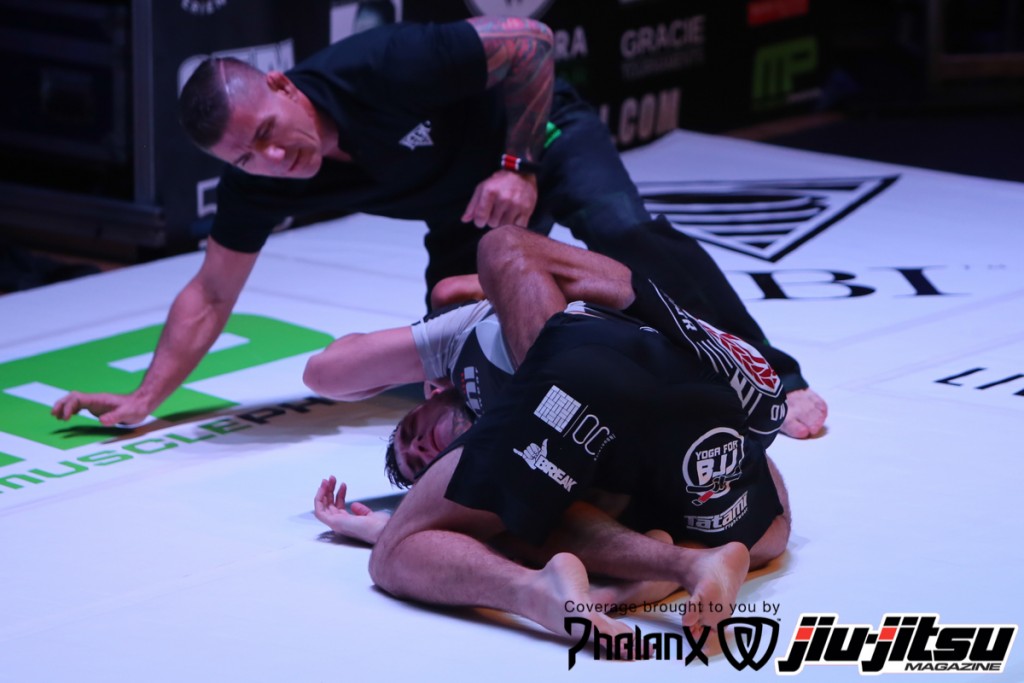 Also in the first overtime, Brazilian Rafael Domingos caught Ashley Williams with a RNC to advance to the quarterfinals. 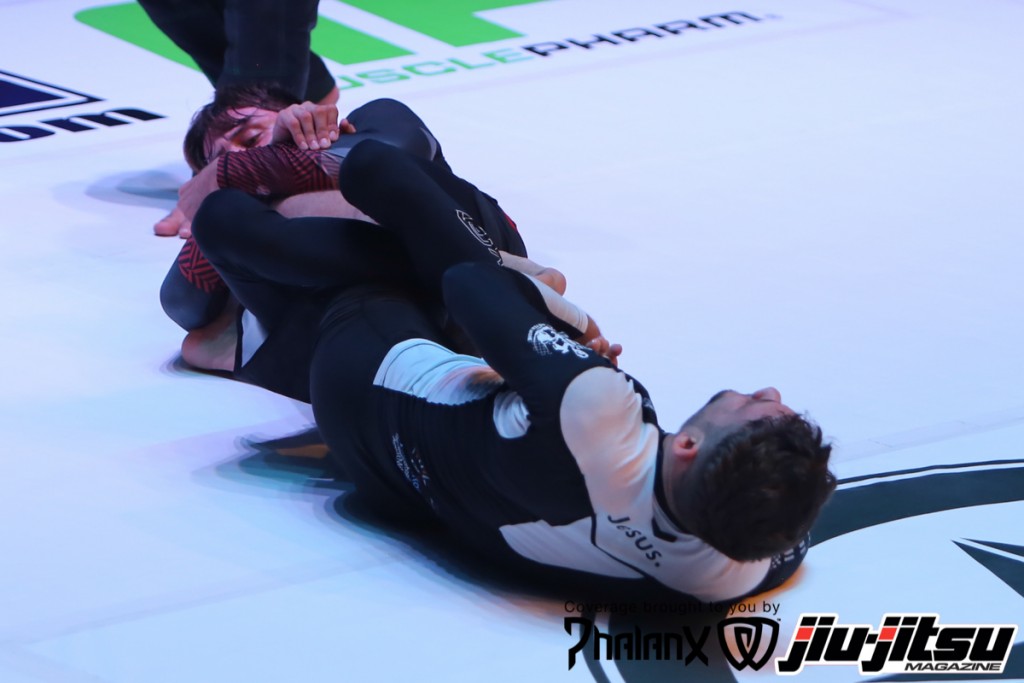 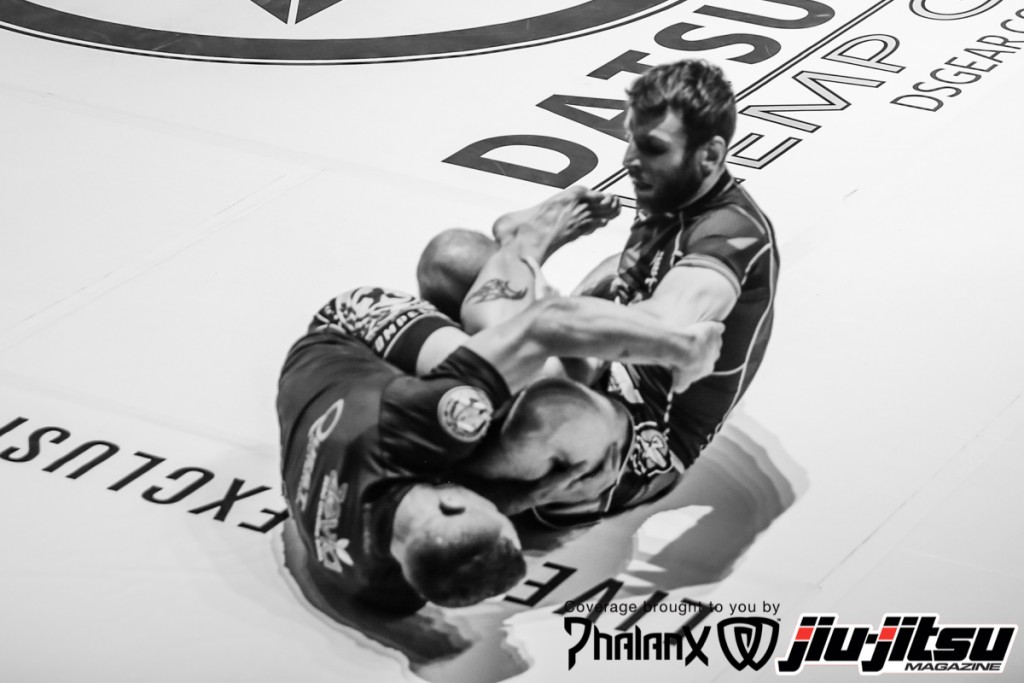 Eddie Cummings was as fast as a bullet to catch Chad George with a heel hook in only 20s and make it to the semifinals. 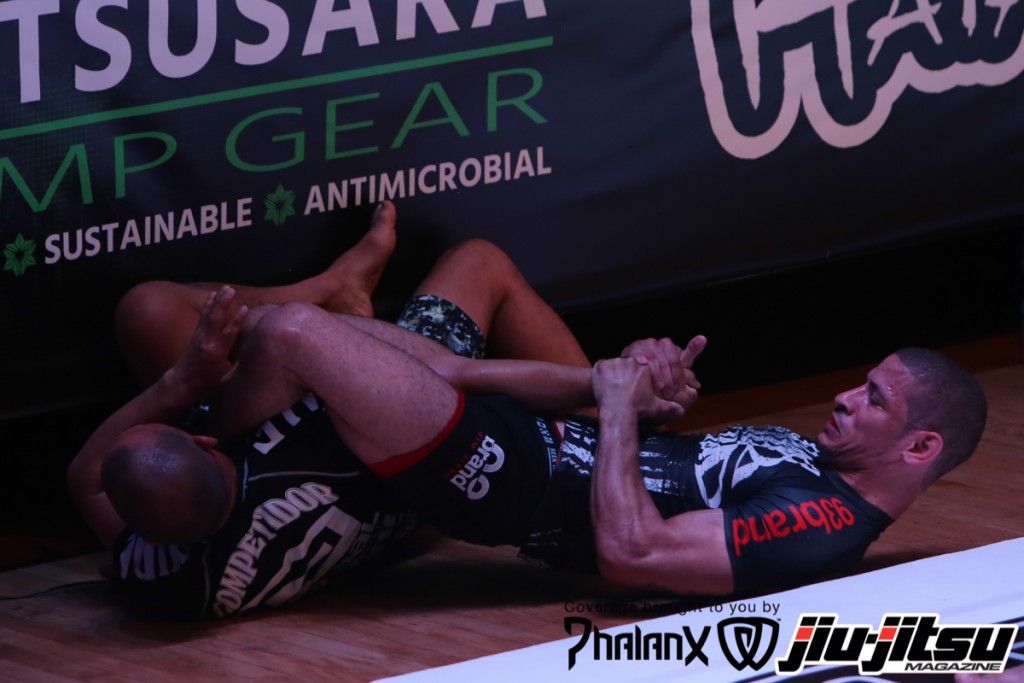 Mike Davila also made to the semifinals with a armbar on Baret Yoshida in the first overtime. 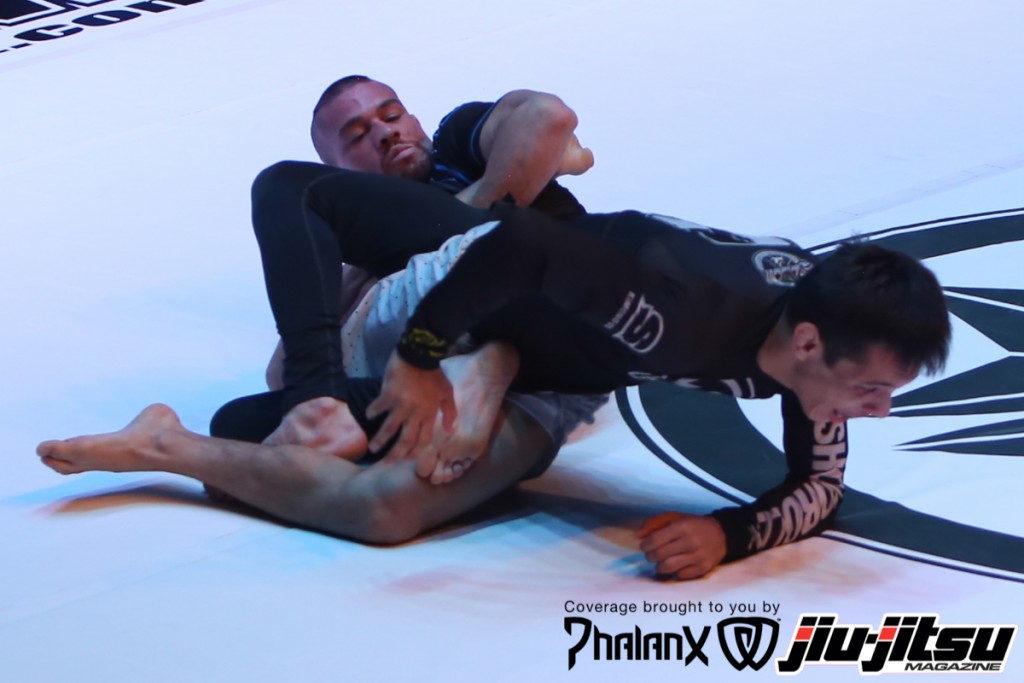 Denny Prokopos suffered a broken rib in his first match and could not fight the quarterfinals. He was replaced by José Domingos, who came back to fight Bill Cooper, but had no luck, getting caught with a heel hook. 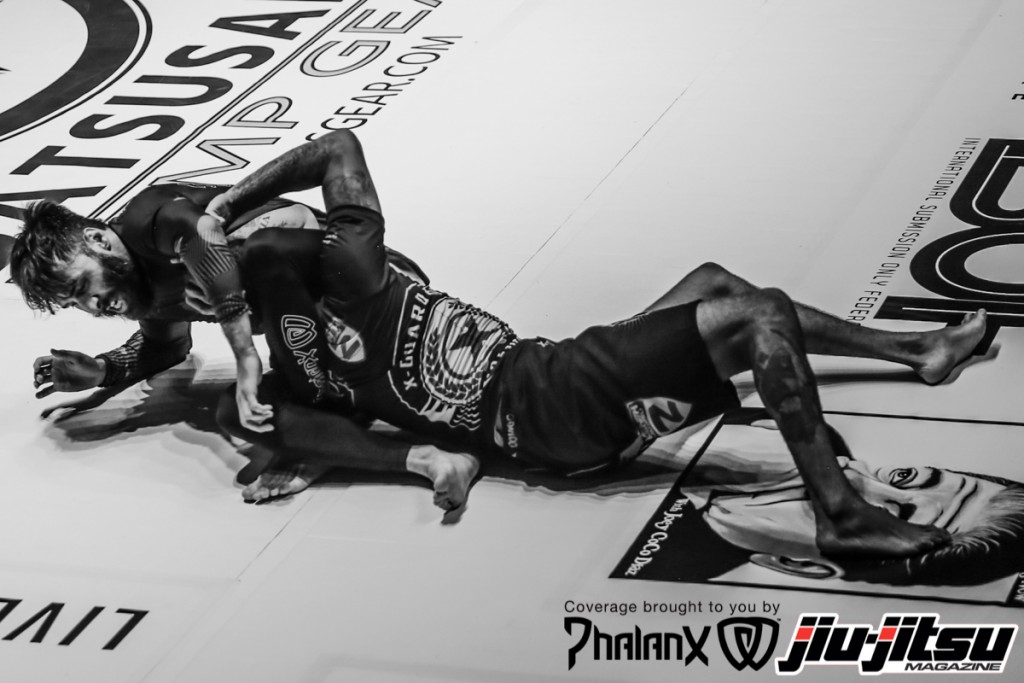 In a thrilling match, Geovanny Martinez made his way to the semifinals with a triangle choke on Rafael Domingos in the final moments of the quarterfinal. 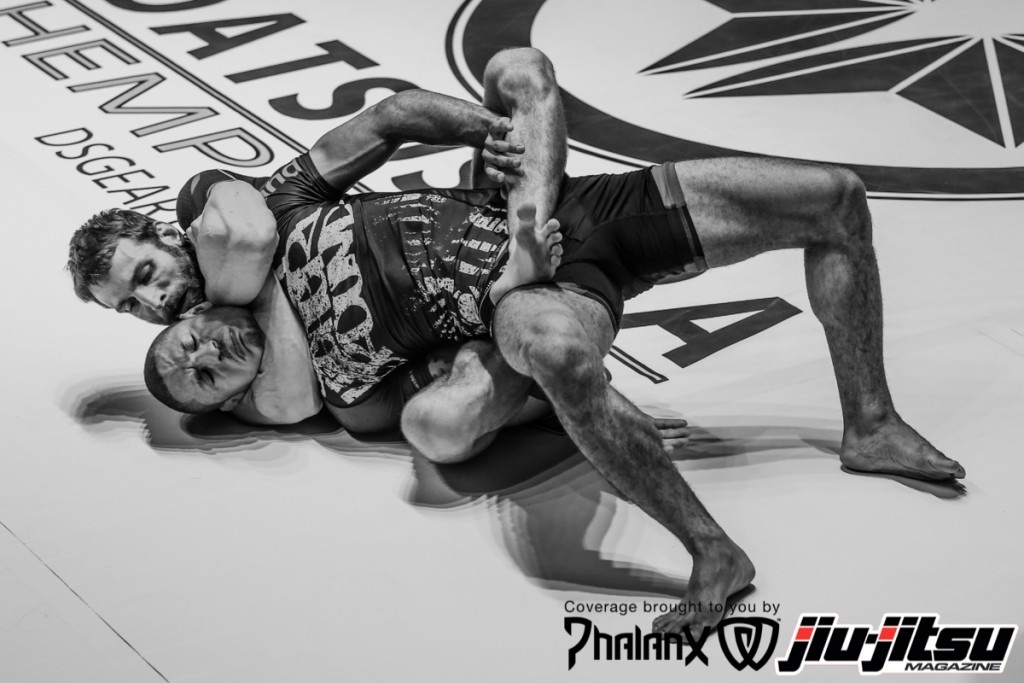 Cummings was really on fire and in under three minutes he worked his way to Mike Davila’s back and got a RNC choke in place to become the first finalist. 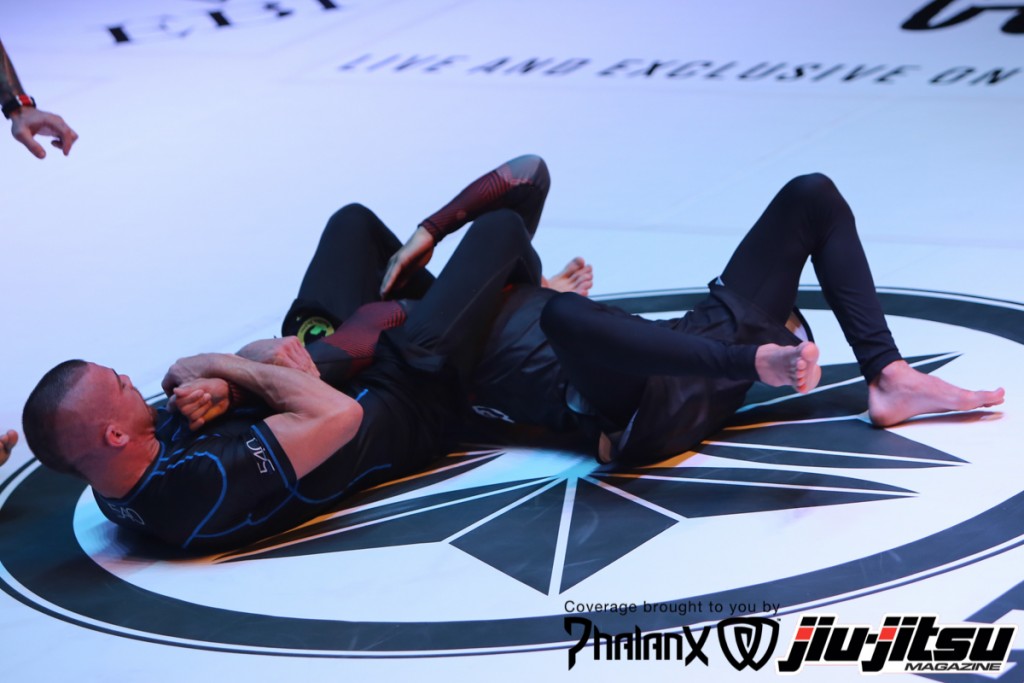 In the best match of the evening, Bill Cooper and Geovanny Martinez thrilled the crowd with multiple attacks and awesome escapes all the way to the first overtime, when Cooper was able to finish Martinez with an armbar to advance to the final. 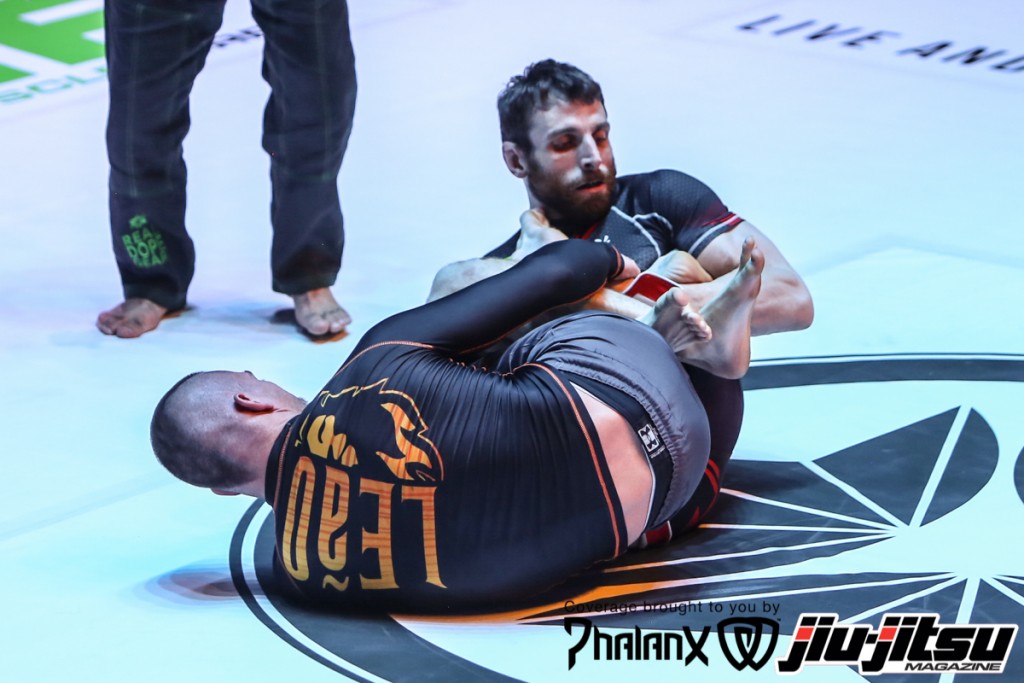 As soon as the clock started, Cummings went to work and in only 1:45 was able to get to his familiar heel hook position to force Cooper to tap and keep the belt.

After it was all over, Cummings said: “I am really glad all my hard work paid off. I felt like I was getting ready for this event for a long time. This belt is even sweeter than the first one.” 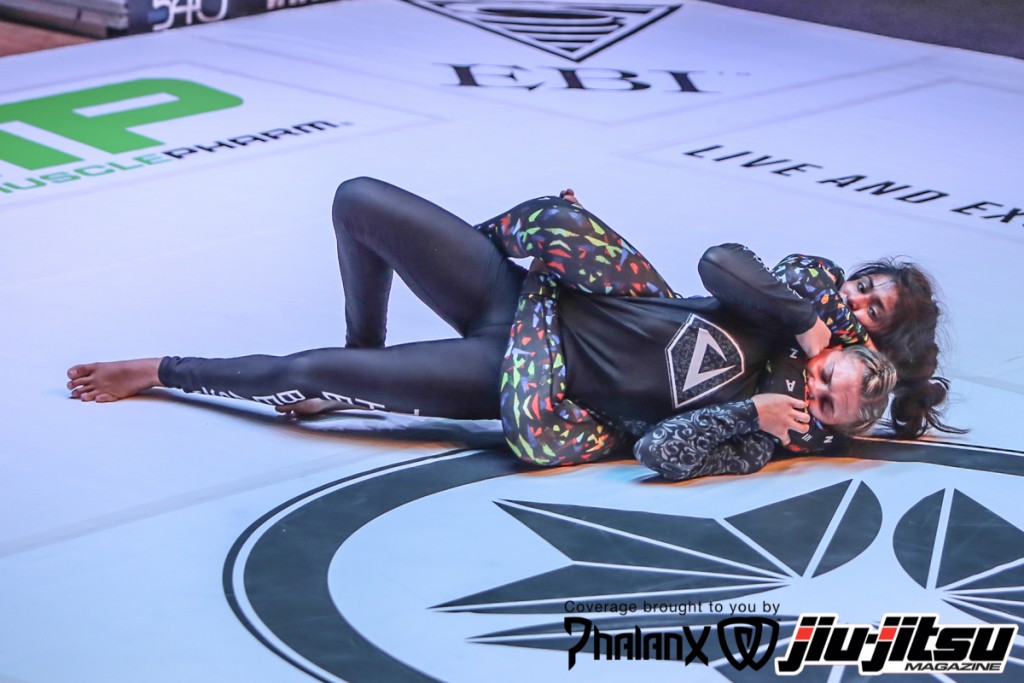 Daniele Garcia caught Jasmine Johnson with a RNC in the first overtime. 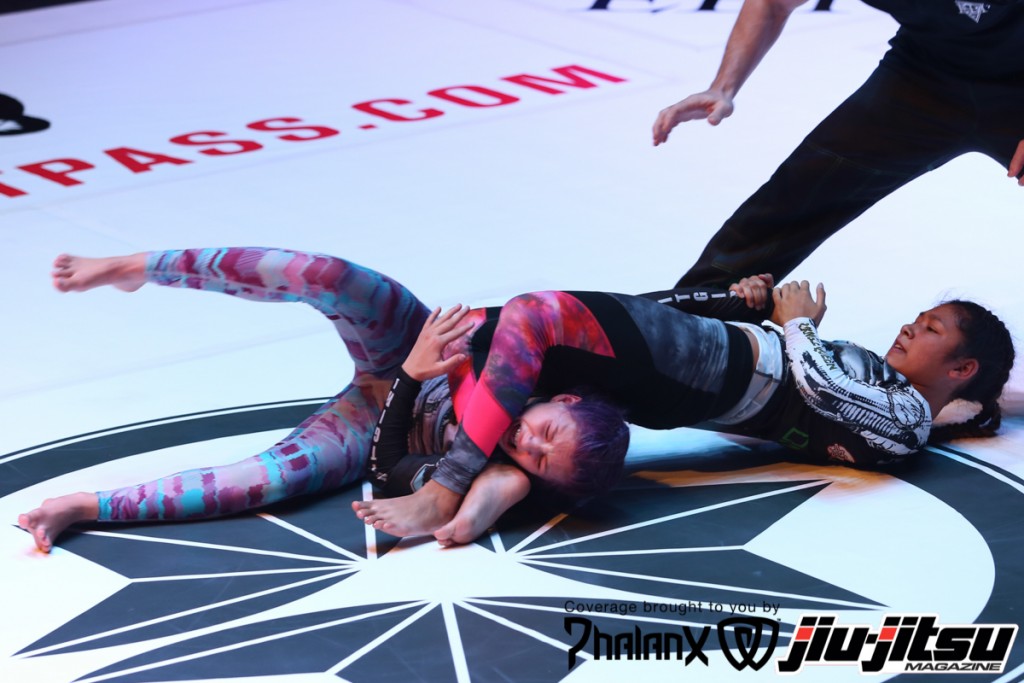 Cora Sek finished Zoey Chiles with an armbar in the first overtime. 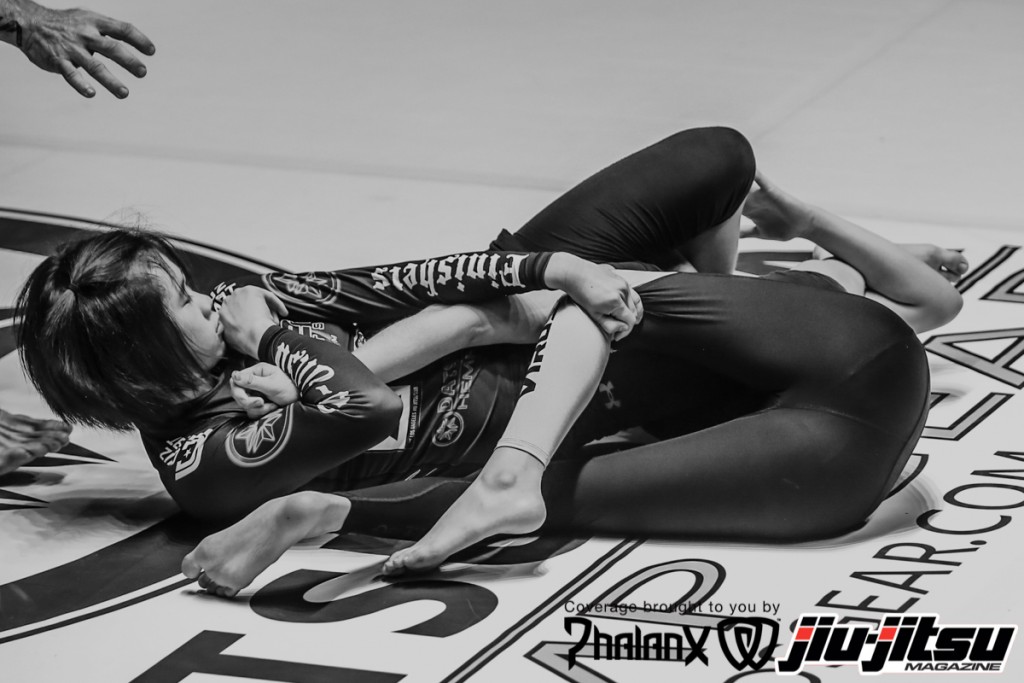 Coverage brought to you by Phalanx.

Learn from Roger Gracie the Details of the Kimura Lock