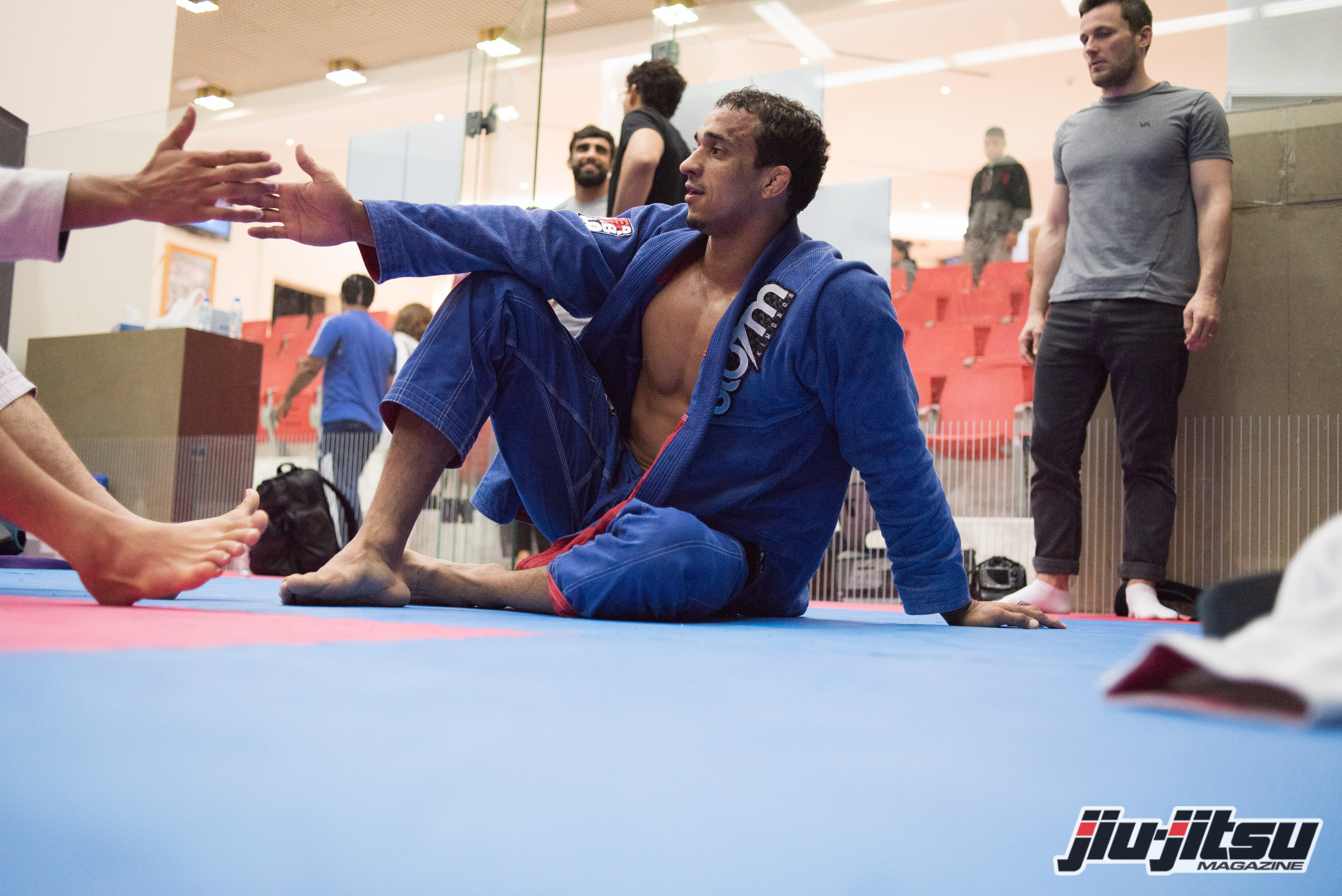 The day started off with a visit to the hotels meeting rooms where mats have been laid out for practice sessions. It seems like the overwhelming majority of people at the hotel are here for the tournament, and they’re from all over the world. I see many familiar faces, some of whom were cutting weight. Unfortunately they can’t enjoy the hotel’s buffet the way I do.

I met up with William Burkhardt, a fellow photographer (and interesting guy to say the least) who’s friends offered us a ride to the Armed Forces Officers Club and Hotel. Like many things in Abu Dhabi, it is a fantastic piece of architecture filled with history. There was a training session held in the sports center of the room where the likes of Romulo Barral was training in preparation for his coming matches. 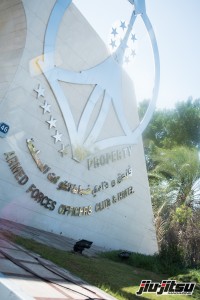 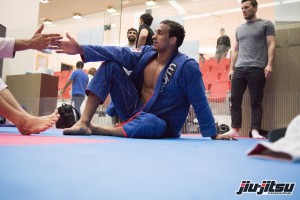 I also had the pleasure to interview Gabriel Arges, and Bia Mesquita. The interviews can be seen below.

I eventually made my way back to the IPIC Arena where the event was going full force. The black belt competitors are weighing in tomorrow and there will be more match coverage from Jiu-Jitsu Magazine. Stay tuned! 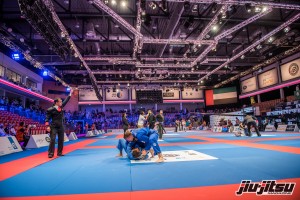