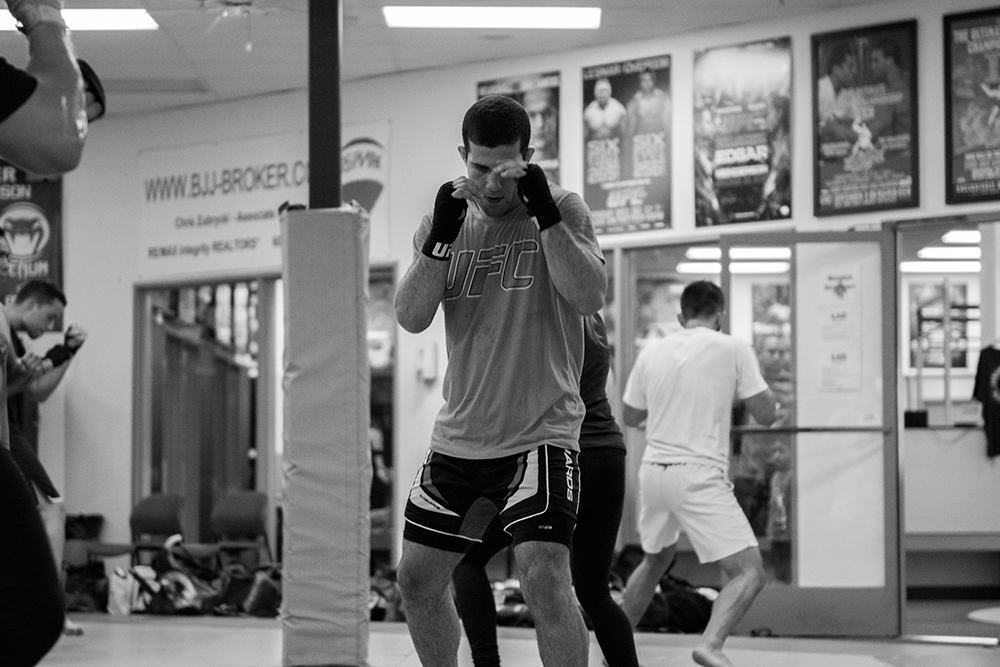 MMA has received a lot of criticism due to the lower pay of its athletes in comparison to other sports. Yet many athletes are still drawn to the sport. Several high level jiu-jitsu competitors have participated or expressed interest in MMA. I’m sure this is partly due to a mix of desire to test themselves, but also explore a more lucrative career path. Between seminars, sponsorships, and super fight payouts; top-level jiu-jitsu fighters can make a decent living. However it still pails in comparison to the level of fame and pay at high-level MMA.

High-level jiu-jitsu allows fighters to build a following before entering into MMA. This could provide them with the popularity needed to gain attention in organizations like the UFC. Although this has not always worked out in the favor of the jiu-jitsu athlete. Take for example Roger Gracie. Arguably the best jiu-jitsu competitor of his time seemed to have trouble in the UFC. Maybe it was nerves but the IBJJF Hall of Fame member had a lot of trouble in his UFC debut leading to his release. MMA and jiu-jitsu are two different sports. The principles of jiu-jitsu are fundamental in MMA, however adding strikes change the dynamics of grappling. Someone training their entire career to compete in sport jiu-jitsu is likely unfamiliar and will likely have difficulties adapting. Imagine being the best racecar driver in the world but you only knew how to drive an automatic transmission. Now imagine being thrown into a race with a manual transmission. You’re going to stall.

High-level athletes like Andre Galvao, and Orlando Sanchez have already explored MMA. Internet rumors have speculated the return of a PRIDE like organization in Japan with interest in said fighters. Mackenzie Dern who is on fire this year has expressed interest in MMA as well. Her fiancé Augusto “Tanquinho” Mendes a success jiu-jitsu competitor himself is still undefeated in his first five MMA fights.

There are several reasons a jiu-jitsu athlete would be drawn to MMA. What made them champions in jiu-jitsu will undoubtedly be the same driving force for them to do well in MMA. I’m sure we will continue to see more and more jiu-jitsu practitioners transition into MMA. As a fan of sport jiu-jitsu however, it makes me wonder if it takes away from the competition level of jiu-jitsu knowing some of the top level competitors are opting out of jiu-jitsu competition to purse another sport. People after all would naturally want to watch the best compete against the best. Image if in the Karate Kid Daniel didn’t fight Johnny in the finals, or Rocky didn’t fight Apollo.