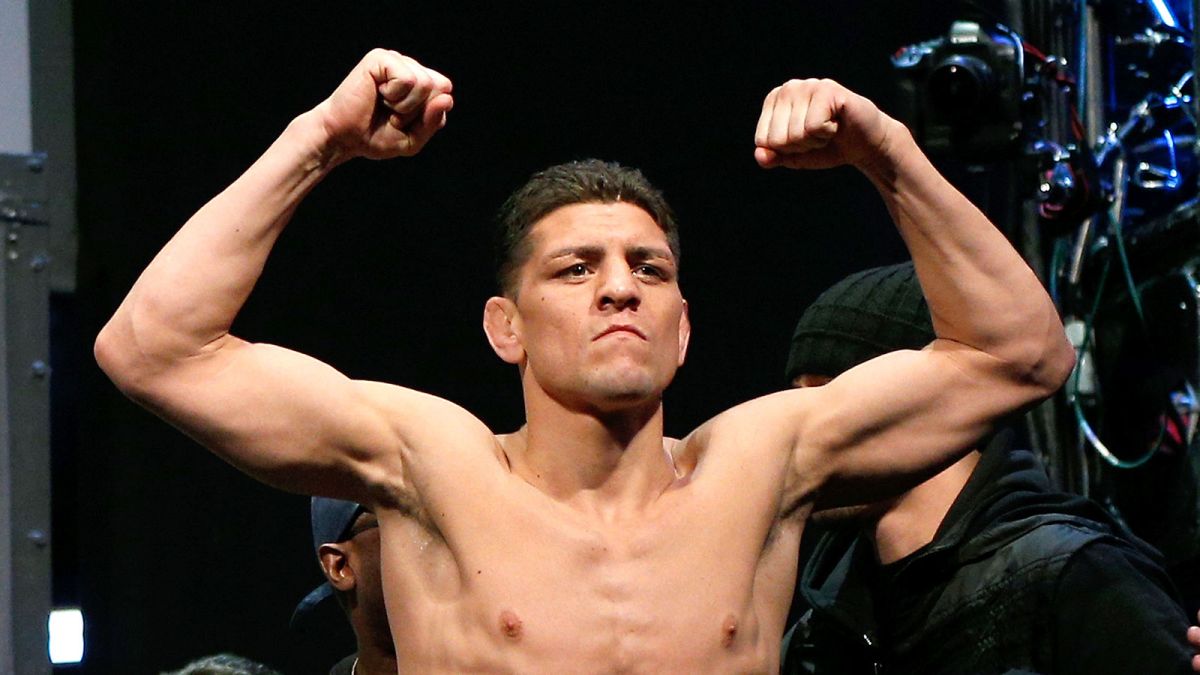 It seems like the biggest news of this week in the martial arts community was the 5 year suspension of MMA star and jiu-jitsu black belt, Nick Diaz. The fighter is infamous for his behavior in the MMA spotlight but also well known for his excellent boxing and outstanding grappling. Diaz who last fought Anderson Silva was sentenced to a 5-year suspension by the NSAC (Nevada State Athletic Commission) due to marijuana use. Its not really any shock to anyone that Diaz was using marijuana, but there has been a severe Internet backlash towards the NSAC for the harshness of the punishment. The commission recognizes the drug as a performance enhancer, although many would argue otherwise. To quote UFC Commentator and podcaster Joe Rogan, “NSAC suspending Nick Diaz for 5 years for pot is an irresponsible abuse of power. It’s callous, idiotic, and sickening.” Other fighters who have convicted of using other drugs such as steroids, or cocaine have received far less severe punishments. In addition to Rogan, much of the MMA community responded in support of Diaz and criticizing the NSAC.

What’s next for Nick Diaz? – Well the Cesar Gracie black belt has a couple options. As I write this, I know there is at least one petition with several thousand signatures out to appeal the decision. It’s unclear how successful that will be but Diaz has other options. He’s a pretty big name in MMA and subsequently in jiu-jitsu. With the number of super fights in grappling on the rise, it may the best way for Diaz to make some cash the next couple years. Organizations such as Metamoris can capitalize on the availability of Diaz the next couple years (assuming the suspension stands) as he would be a definite audience draw. I’d also be curious to see how Diaz would grapple against some of today’s top-level jiu-jitsu practitioners.