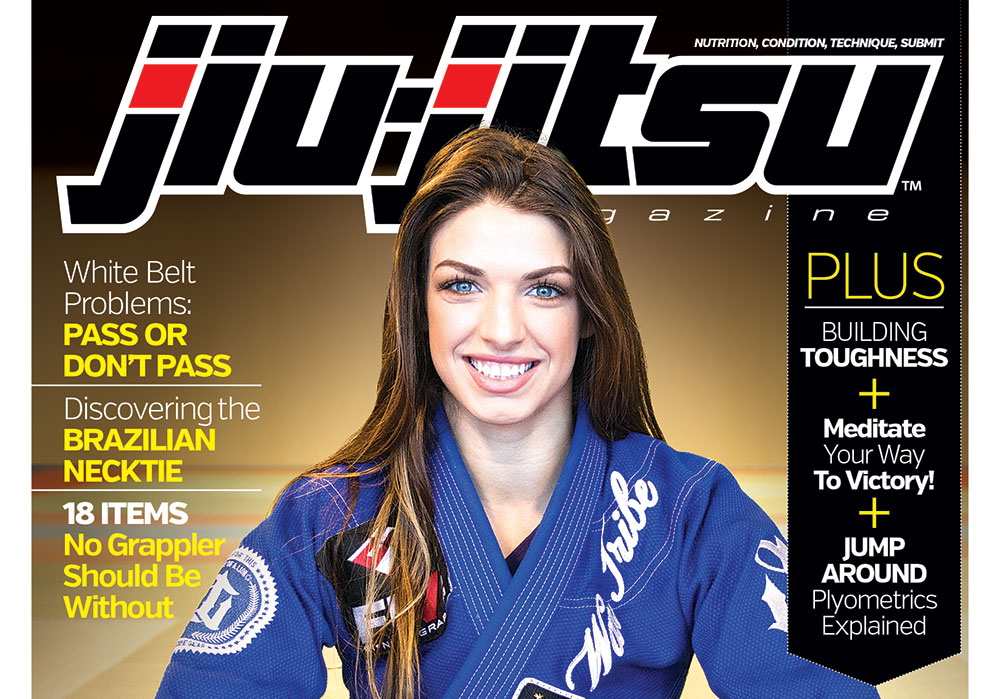 Mackenzie Dern demonstrates what to do if her opponent catches half-guard while she’s performing the Koala guard sweep.

Leg Lock From Half Guard Top

Mackenzie Dern shows us a knee bar leg lock while in her opponent’s half guard.

Improving your Jiu-jitsu with Joe Rogan