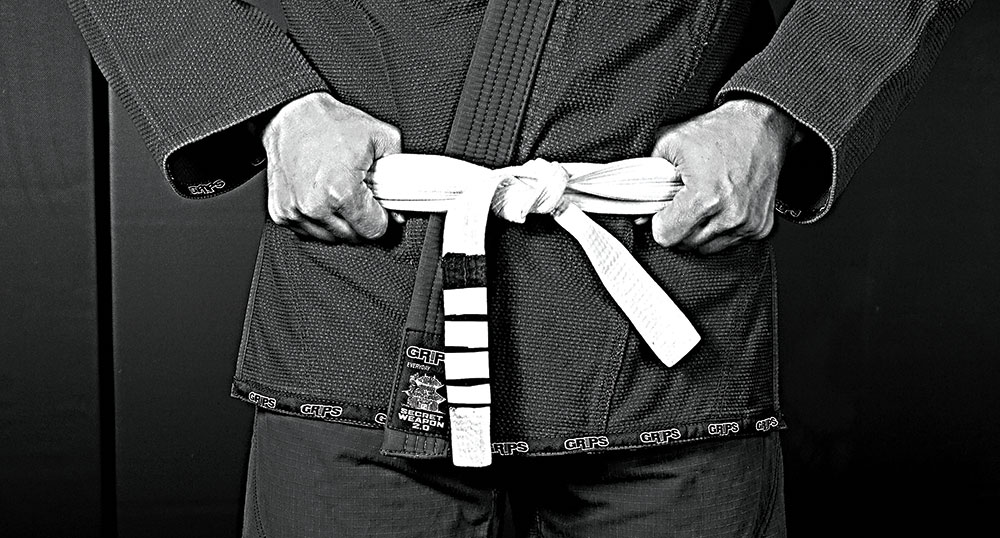 How To Correct White Belt Mistakes

White belts typically get the worst rap for all the quirky things they attempt to do on the mats. While those same quirky things lead to a lot of mistakes, they can easily be remedied by making minor changes to their games. This list could be much longer, but we decided to keep it at five points, otherwise you could be reading the, ”Mistakes White Belts Make Magazine.” Now, if you’re a white belt, don’t get your feelings hurt. Higher belts make these same mistakes as well from time to time, so these are all useful tips that can help anyone regardless of rank.

1. Hunting For Submissions Before Position
In most jiu-jitsu schools, white belts are often taught techniques before having a firm understanding of movement and positioning. So it’s not uncommon to see a lapel or head and arm choke attempt from inside the guard. Getting armbarred or constantly swept without the knowledge of what is happening can be downright frustrating. With this in mind, you want to remember that submission before position rarely works out for the better. Instead, get to a position where you can control your opponent before attempting a submission. Even then, there’s no guarantee that you will be able to tap your opponent out because of great defense. However, in case it doesn’t work out, chances are you can regroup to a position that is still favorable. 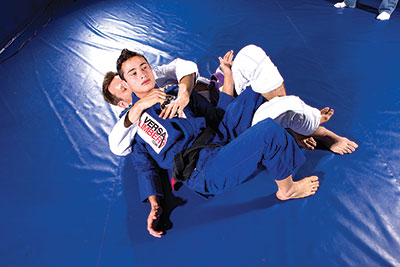 It’s better to get the back before going for the finish.

Exceptions To The Rule?
Of course, there are some exceptions, but these are rare at lower belts or normally done by someone with a lot more experience, like Garry Tonon, for example. Until you’re at a more advanced level, remember, position-control-finish.

2. Keep Your Arms To Yourself
You’ve probably heard this statement as early as kindergarten, and should practice it in jiu-jitsu. There aren’t too many times that you want your arms away from your body. When attempting to pass a guard there’s a chance you could be caught in an armbar, triangle, or omoplata if you’re overreaching. If you’re stuck in side-control, mounted, or have someone on your back, and your arms are extended, it could be a short sparring session for you. Keeping your elbows close to your body, as much as possible, helps to prevent any locks where your arm can be clamped onto by your opponent, as well as being imbalanced for a sweep. Even if you are the one initiating the offensive attack, you leave yourself open for a counter of some sort. So, don’t give anyone that opening they’re hoping for and keep your elbows tight to your body. 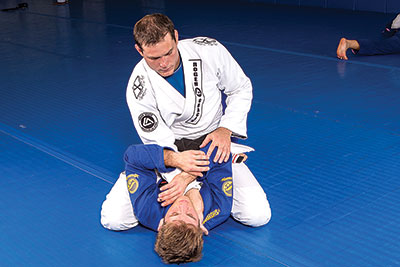 When the arms are away they’re in play. 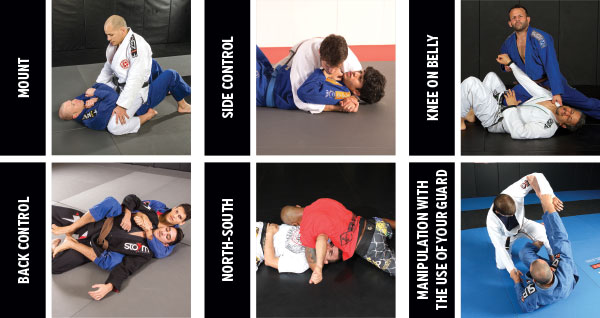 Travis began his love for grappling and fitness more than ten years ago here in Southern California and has turned that passion into a career helping Mike steward this fine publication. He has been training jiu-jitsu since 2009 under John Munoz at C-quence JJ/MMA in Norco, CA.
3 Comments on this post.