The stacked 2015 Copa Podio heavyweight GP has drawn talent from all over the world, with representatives flying in from Poland, Portugal and the USA. The 16-man challenge includes names such as Vinny Magalhaes, Erberth Santos, Tim Spriggs, Felipe Preguiça, Delson “Pé de Chumbo” and more. The entire event will be streamed live, at no charge, via the Copa Podio website www.copapodio.com. Four superfights flesh out the event, mixing gi and no gi. Alliance representative and MMA fighter Sergio Moraes returns to his roots shortly after a victorious display in the UFC in Poland last month. He faces superstar Leandro Lo in a 10-minute gi superfight. 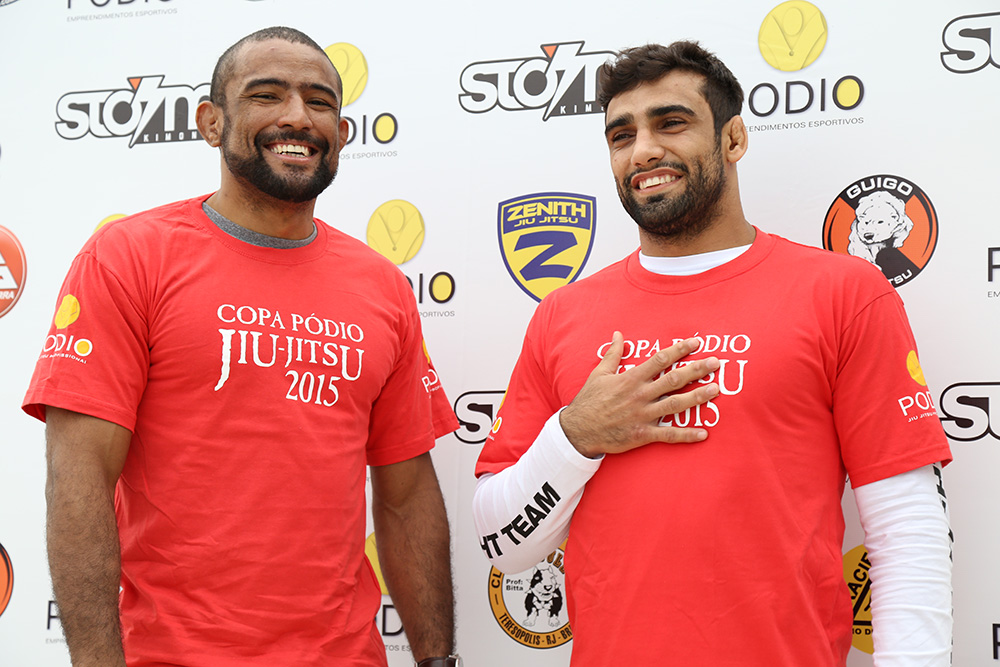 Gregor Gracie meets Daniel Moraes in a contest for the Middleweight title (-87kg / 191lb). Moraes was a black bwlt world champion while Gregor was still a purple belt, but the Renzo Gracie academy rep promises a strong showing much like his previous Copa Podio appearances. Luta livre and BJJ black belt Milton Vieira meets Brazilian Goiti Yamauchi for the lightweight strap (77 kg/170lb). Both men have plenty of MMA experience with the majority of their wins coming by submission. Edwin Najmi and Alex Cabanes open the show with a 10-min gi superfight. 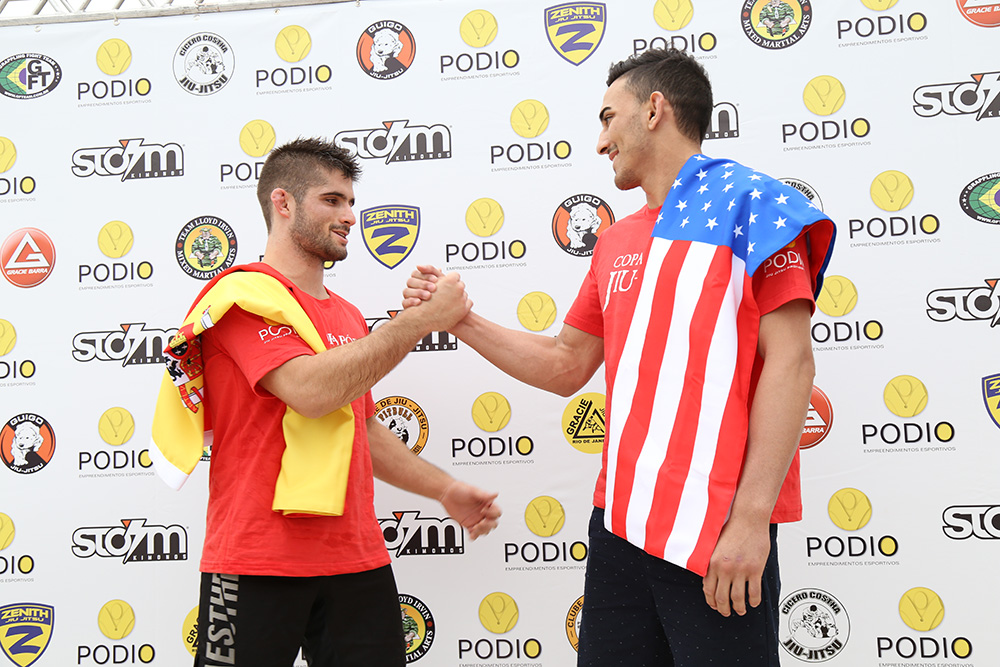 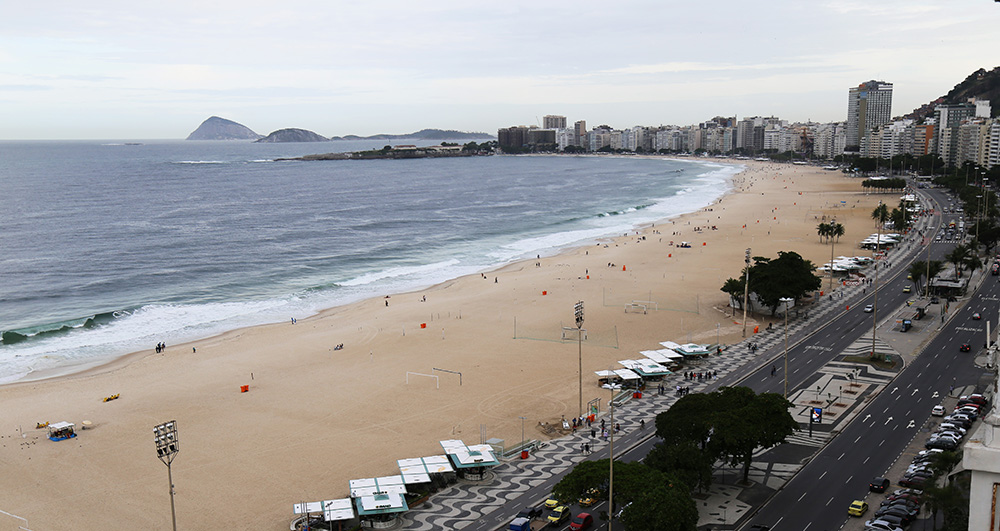 Hywel Teague is a journalist and film maker responsible for short documentaries of jiu-jitsu's top stars at the popular website bjjhacks.com.
One Comment