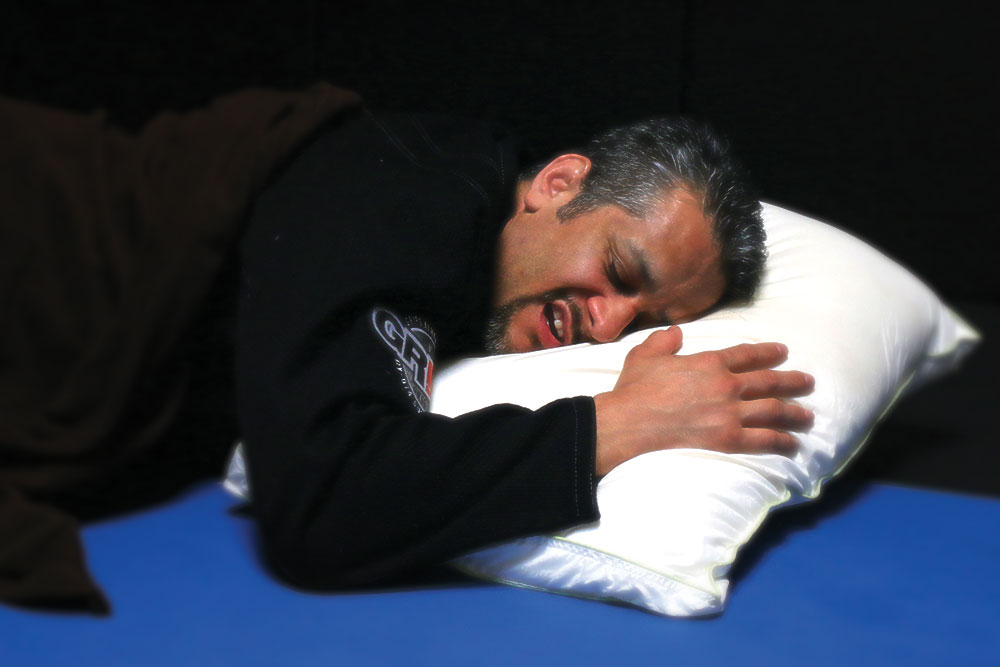 One aspect of my employment is to watch videos and I’ve seen many that are great and many that aren’t so great. Honestly, I’ve probably seen so many that I can’t remember all of them due to brain overload, but there are those that do stick out in my mind. The list below in my opinion are *5 videos that you must absolutely watch on www.iroll.tv, but honestly I had to put that asterisk symbol (*) because there is just too many great things out there. BJJ Hacks and Show The Art, both produce great stuff, as do others. Sometimes the best technique videos come directly from the source with nothing more than the use of a camera phone. I’m also going to go on record and say that this is probably just my choices for today, since there is so much amazing content out there. I know, I know… I’m giving myself an out, but you try picking 5 videos out of thousands. So here’s the top 5 (for today). Enjoy!

Grab some popcorn as this is a complete documentary film that focuses on the life Rickson Gracie and the day to day happenings of competition in the early days of Pride Fighting Championship. Rickson is an 8th degree black and red belt that is widely considered to be greatest BJJ practitioner/MMA fighter/NHB fighter of the Gracie family. A legend in the sport, he is also considered to possibly be the greatest BJJ practitioner of all-time, as high level practitioners who’ve sparred with him swear by it. This is a great film for practitioners who started many moons ago, during ‘90s and early 2000s, as well as, modern practitioners who may have started after that.

Courtesy of @HelloJapan1 (on Twitter), this video displays excerpts of dramatic competition highlights of this past year with energetic music playing in the background. You’ll see the likes of Marcus ‘Buchecha’ Almeida, Keenan Cornelius, Romulo Barral, Andre Galvao, Vinny Magalhães, Felipe ‘Preguica’ Pena, Saulo Ribeiro, Rodrigo ‘Comprido’ Medeiros, Leandro Lo, Otavio Sousa, Eddie Bravo, Royler Gracie, Yuri Simões, Rodolfo Vieira, Michael Langhi, JT Torres, Roberto Satoshi, and Jake Shields do battle in some of the most epic matches ever! While this is a singular compilation video, if you click on the links listed in the description you’ll actually be able to access links to the matches in their entirety, except for Metamoris events.

I don’t know about you, but what I look for in a move is something that has a very high percentage of working with the least amount of movable parts as possible. This video is brought to you by www.showtheart.co and features Alliance black belt Nelson Puentes executing the move on Abraham Awad of SubForce. Show The Art does a great job of video production, demonstrating the technique and provides text narration so you can read the steps, to lock them in your memory. The technique itself is essentially a judo Tomoe Nage from the De la Riva guard when your opponent squares up to you while standing in your guard. Instead of pushing Abraham’s arms downward Nelson allows him post, leaving him open for the inverted armbar. Why this ends up as a high percentage move is because even if Nelson can’t push the arms down, the arm is still there.