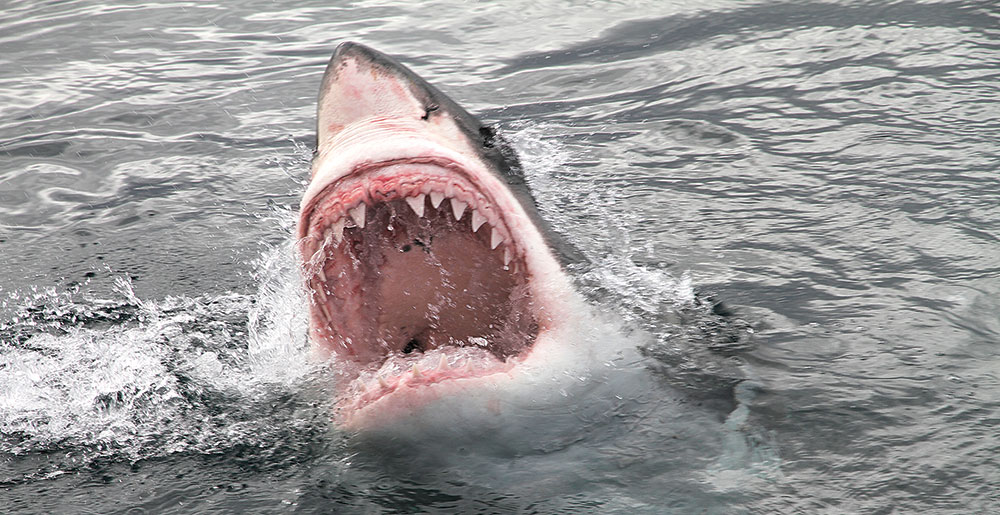 FEAR! Can paralyze the most skilled grappler and cause him to become timid. A moment of self-doubt has caused many competitors to fear losing and focus on preservation rather than winning. An opponent who comes out stronger than expected, with a strategy you didn’t expect, has caused many grapplers to abandon their excellent game plans when they fear the match is slipping away.

Where does fear come from?

Fear is usually caused by an exaggerated emotional response to something known or unknown. Example: we hear about someone getting killed by a Great White Shark and refuse to go into the ocean, even though we have a 1 in 11,500,000 chance of being bitten by a shark and a 1 in 264,000,000 chance of dying from a shark attack. Is this an intelligent decision or an exaggerated emotional response? You have a better chance of being killed by a deer hitting your car! Do you still drive? Undue fear of a shark attack is clearly an exaggerated response. If your opponent comes out with better technique that you didn’t train for, does that mean you can’t win? Does it mean your strategy can’t work? If you get worked up and frustrated does it mean you can’t find a way to pull out a victory? 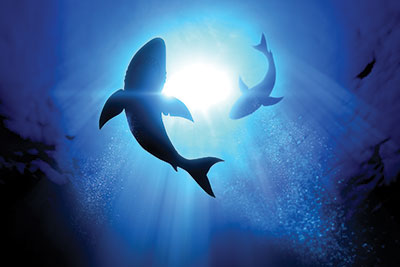 Just as every statistic can be used favorably or unfavorably, depending on perception or outcome desired, every fear can be looked at differently. The first thing we do is look at the flipside technique. How many people don’t get killed in shark attacks? The answer is: 263,999,999 people don’t get killed by sharks. How many times do grapplers come from behind in a jiu-jitsu tournament and win? How many times did the great Royce Gracie look like he was defeated only to pull out a miraculous victory? The flip side technique says there is always another way to look at things. There is always opportunity and a way to overcome self-doubt and fear.

Use Emotion To Be Fearless

Just like phobias, exaggerated fears burned in the brain by irrational emotional responses, can be debilitating. However, you can use emotion to be unstoppable, fearless. Liken it to a reverse phobia where you are so committed to your outcome that you are irrationally positive under any circumstance. 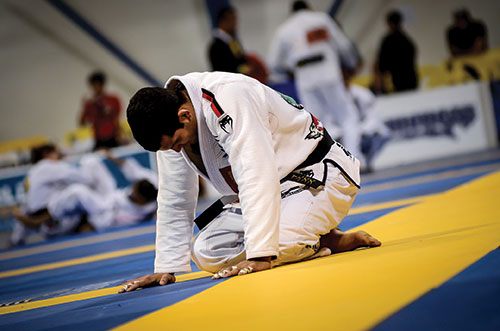 “I am shark smart, 263,999,999 people enjoy the ocean and live another day. I love the ocean!” Seems silly, but it works. If you fear an opponent or fear losing this can be empowering or debilitating. Let’s make it empowering! Write down, “Every opponent can be beaten. I am fearless because I prepare for everything and always find a way.” Notice there is logic, there is an attitude, there is strategy and there is emotion. Every part of what is said can be accepted as truth and the mind will try and make it a reality.

I wrote in my book, ”The Mental Edge “ that bodies work perfectly, the mind gets in the way. This is so true in all the martial arts, particularly in jiu-jitsu where we can get sidetracked by thinking of technique and strategy instead of flowing and responding. It’s easy to start thinking about what our opponent might do and what technique we should use in response and the next thing we know we’ve thought ourselves right into a loss. To go mindless, you must first be mindful and install the proper attitudes and actions. This is a challenge for many jiu-jitsu practitioners because they are used to conditioning the body and neglect conditioning the mind. To rid yourself of any fear you must counter that fear with intelligence, reasoning and emotional conditioning. This seems irrational and foreign to some, yet they hold on to their same limiting fears and beliefs thinking if they don’t acknowledge them they will somehow go away or the next win will fix everything. It doesn’t work that way! You must counter fear with aggressive action and mental conditioning. You must write it down and read out loud with passion, over and over again, and focus on what you want, not what you don’t want. Read in front of a mirror, see success, hear victory, feel your body move and find a way. 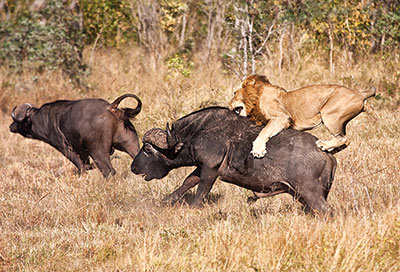 The primary objective of my work is to get an athlete in a peak performance state, a.k.a. “the zone,” on a consistent basis. A grizzly bear doesn’t think about which paw to strike with. A Lion doesn’t analyze when to pounce and attack. When you fight mindless and reactions and attacks happen naturally, you are fighting on animal instinct. Fight to win. Fight to survive. Find a way. Do what needs to be done at the time, with no thought of self and greatness happens. Animals are not emotion, but instinctive motion. To paraphrase Randall “Tex” Cobb, “Emotion interferes, be it fear or over confidence. You must empty yourself of emotion, winning is firing at full speed.”

Your Drills Should Be Uglier