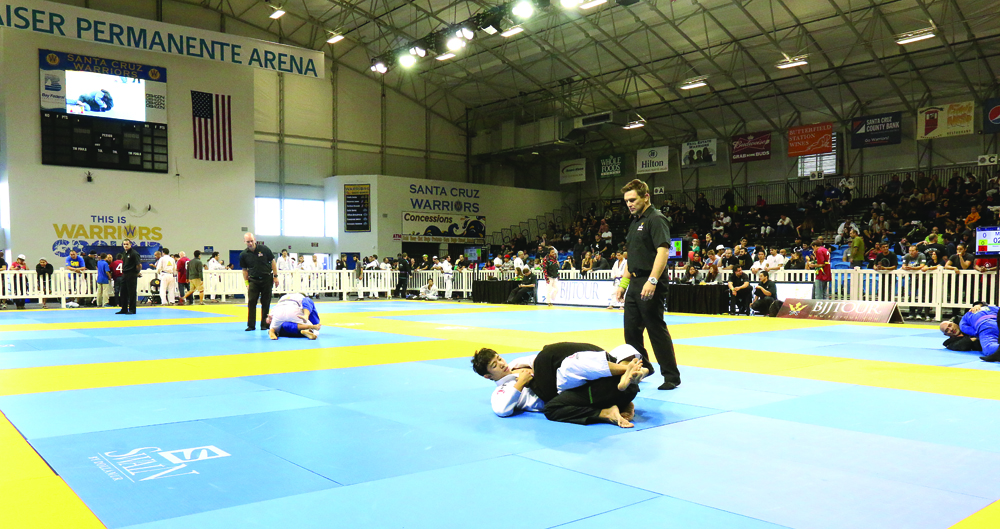 Back and Better Than Ever!

The BJJ Tour is just that as they already have 6 great events scheduled and more in the works for 2015! We had the opportunity to attend a few of the events last year and were blown away with the quality that each displayed! All of their tournaments are broadcasted via the Internet directly through their website, with great commentary, interviews, and constantly updated results. Their 360 scoring system allows athletes to know the exact amount of time that’s left and what the score is while competing, instead of hoping they hear their coach over all the excitement of the crowd. Speaking of competition, it’s always top notch as some of the biggest names are in attendance. An official ranking system based on points gained for win on the tour has been put in place for every belt level and weight division; so you’ll know where you stand against your competition. Registration gets you all of this as well as an event t-shirt, certificate (for the highest ranked competitors) and every child entered receives a medal. I know, I know…  it’s a t-shirt, but if that’s not enough they will be offering $50,000 worth of prize money this year!

Upon the conclusion of each tournament, both the winning kids and adult teams will earn $500 each. Right now, you’re probably saying to yourself, “But that’s only teams right?” Nope each male black belt winner of every weight division will also earn themselves a cool $500. The stakes are even higher even higher in the absolute division, as the winner will take home a $1,000! It doesn’t stop there either. Once the 2015 BJJ Tour concludes, the top ranked male black belts in each weight division will receive $1,000 and the top ranked male black belt in the absolute division can make it rain with a unbelievable $5,000 worth of winnings, as well as a certification!

By the time you’ve read this you hopefully had the opportunity to compete at the Jiu-Jitsu by the Sea event on 1/24/15. If not, there’s still plenty of great future events happening with BJJ Tour including, but not limited to:

Check out www.bjjtour.com for registration information and more events TBA. 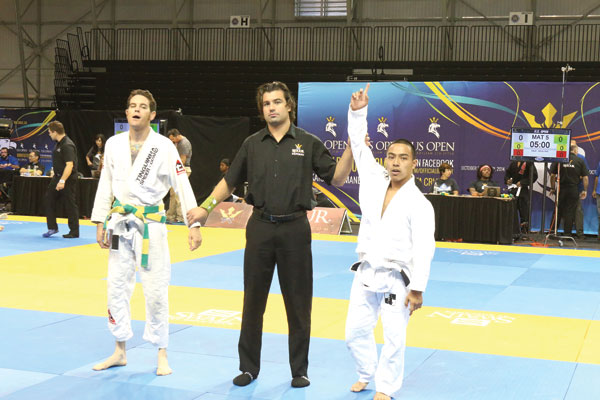