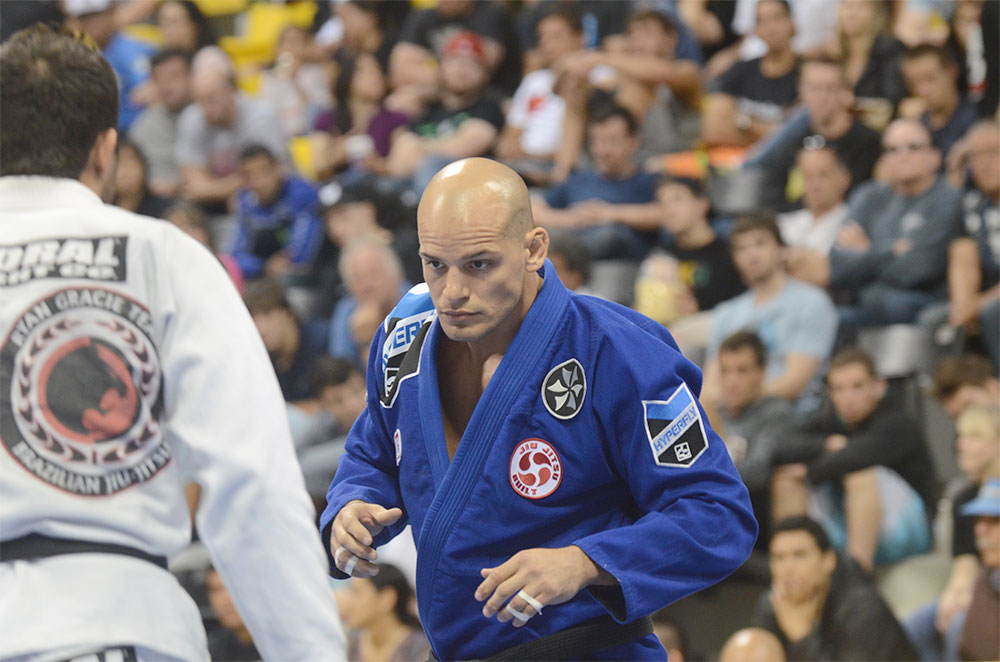 After a year off from competition and being inducted in to the IBJJF Hall of Fame we have it on good word that 6-Time IBJJF World Champion Xande Ribeiro plans on returning to the mats in 2015. At this time Xande has no plans to return to IBJJF competition, however is looking to return via a super fight match up. At Metamoris 1 Xande rolled to a draw with Dean Lister. Xande is regarded as one of the greatest competitors of all time having won the Worlds at black belt four times, plus two absolutes, four Pan Am championships, No-Gi Worlds weight and absolute and two ADCC championships. We’re very excited to see Xande returning to competition and wish him great luck!

Back and Better Than Ever!