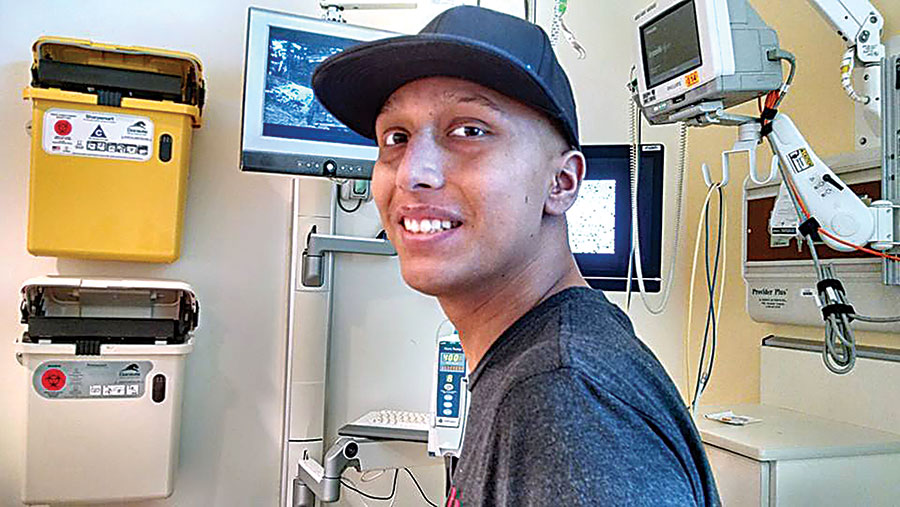 Brave and Courageous Jiu-Jitsu Athlete Passes Away from Leukemia at 20.

Jer’s good friend, Derek Okahashi of 31Fifty had this to say about Jer:

Sept 29, 1994 – Dec 17, 2014: I feel I am a good judge of character.  I think a lot about life, existence, what our time on Earth means or how we can impact this world during our short stay. I am sad that this world did not get a chance to feel the full impact of Jeremy’s life. He had a good hard and strong character. I know he was destined for great things, whether in BJJ, a career, or just being an awesome parent who would’ve passed on a legacy, this world is at a loss not having him here. Jeremy started training BJJ at a young age in Santa Cruz, California under Claudio Franca.  In his teens he was one of California’s up and comers, meeting guys like Jordan Landry in the finals for memorable battles. Jer was also into surfing and mountain biking. I was able to see his love for his family first hand. He had a sort of charisma that you can’t learn; you have to be born with it. He and his dad were/are both purple belts although I hope Jer is promoted to black belt at his final service. We started sponsoring Jeremy at age 15 or 16. I knew he was good at jiu-jitsu, but it was the way he carried himself and his family that really made the relationship with 31FIFTY strong. We launched a fundraising campaign and awareness locally to support Jer. I was reluctant to gain any sort of PnR. His dad insisted that I campaign for his son so that he receive maximum support and so that he may touch as many lives as possible. So we launched the JERJR WOULD ROLL campaign. Many others rose to the occasion in the final months and weeks. Although his family was too deep into the fight to respond fully, they expressed their deepest thanks for the support.  I would go sit in the hospital room with his parents to keep them company while Jer slept.  Sometimes I would be there with Jer. His parents and sisters were amazed at the strength and unity of the jiu-jitsu community. Jeremy and his family possess, what I can only describe, as Aloha. They are welcoming, encouraging, and kind. Jeremy was a special kid. I can’t believe that he is not with us anymore.

If you would like to help the family with Jeremy’s hospital bills during this challenging time, you can go to his Facebook page at: FacebookTap Out Leukemia -Jeremey Montes, Jr. Support Page and connect to his gofundme account from there.

Fighting For A Better Future.